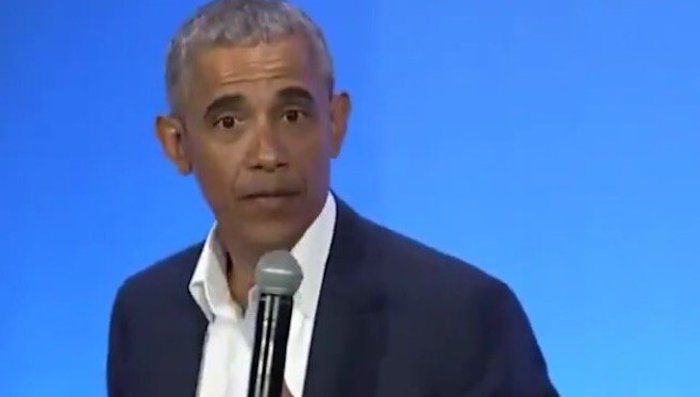 Barack Obama has urged Americans to stay at home for the foreseeable future, despite President Trump’s desire to reopen the country by easter.

The former president elbowed his way into the national conversation on Wednesday in what appears to be a rebuke to Trump’s remarks during a Fox News town hall.

“I would love to have [the country] open by Easter,” Trump said on Tuesday.

“It’s such an important day for other reasons.”

President Trump also tweeted that the cure cannot be harsher that the problem, suggesting he is gearing up to put Americans back to work very soon.