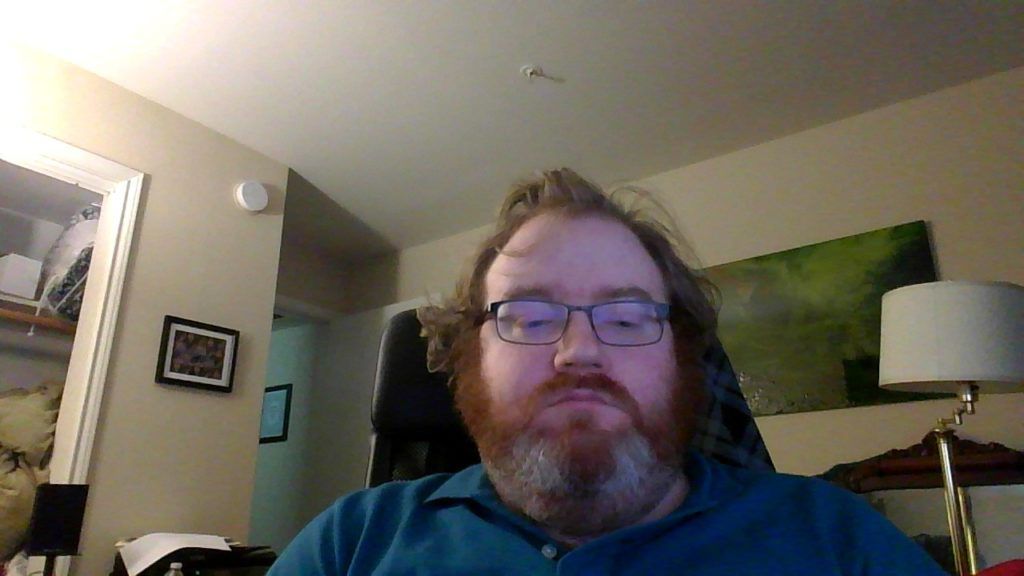 Journalist Peter Bright, who goes by the username of “Dr. Pizza” online, has been convicted of soliciting minors for sex and is facing a mandatory minimum of 10 years in prison.

Peter Bright, the 39-year-old tech and gaming journalist who worked at Ars Technica, was convicted for soliciting sex from two minors aged 7 and 9.

Dr. Pizza was arrested in a public park in Manhattan during a sting operation in May 2019 after being fooled into thinking that an FBI agent was in fact a single mother of a 7-year-old girl and 9-year-old boy.

“Over the course of hundreds of chat communications, Bright discussed with the undercover agent Bright’s plan to meet the minors to engage in sexual activity,” according to the FBI. He asked for photos of the children and said he intended to rape the girl, the feds said.

The self proclaimed “male feminist” described himself as “pan, poly and pervy” on his Twitter profile.

SausageRoll report: Up until just recently the Ars Technica author had a blue check mark to his name — which Twitter now asserts is only for the finest — meaning that he was verified by the company. Peter Bright spent his days on Twitter championing women and fighting fascism by crap-talking to British and American conservatives.

Now Peter Bright, the male feminist and former tech blogger, finds himself devoid of any kind tech that he might be able use to lure other innocent children with and, instead, heading to a tiny dark cell for his crime of soliciting sex from minors.

The official FBI documents revealed that Bright had planned a private trip to visit the mother’s children and describe in shocking, and graphic, detail what he planned to do with them.

Bright’s defence had claimed that Bright was merely engaging in “age play” with consenting adults, and when he suspected he was dealing with a real mother offering sex with her minor children, they alleged he had every intention of turning her over to law enforcement officials, as soon as he “had enough evidence”.

The jury didn’t believe him.

“As the jury found, Peter Bright attempted the basest type of crime arranging to engage in sex with young children,” Manhattan US Attorney Geoffrey Berman said.

Peter Bright, a Brooklyn resident, was convicted after a one week trial. He is scheduled to be sentenced June 29 and could face up to life in prison.

The convicted child predator’s Twitter page, albeit losing its verification status, is still up and in good standing.