This article was originally published by Tyler Durden at ZeroHedge. 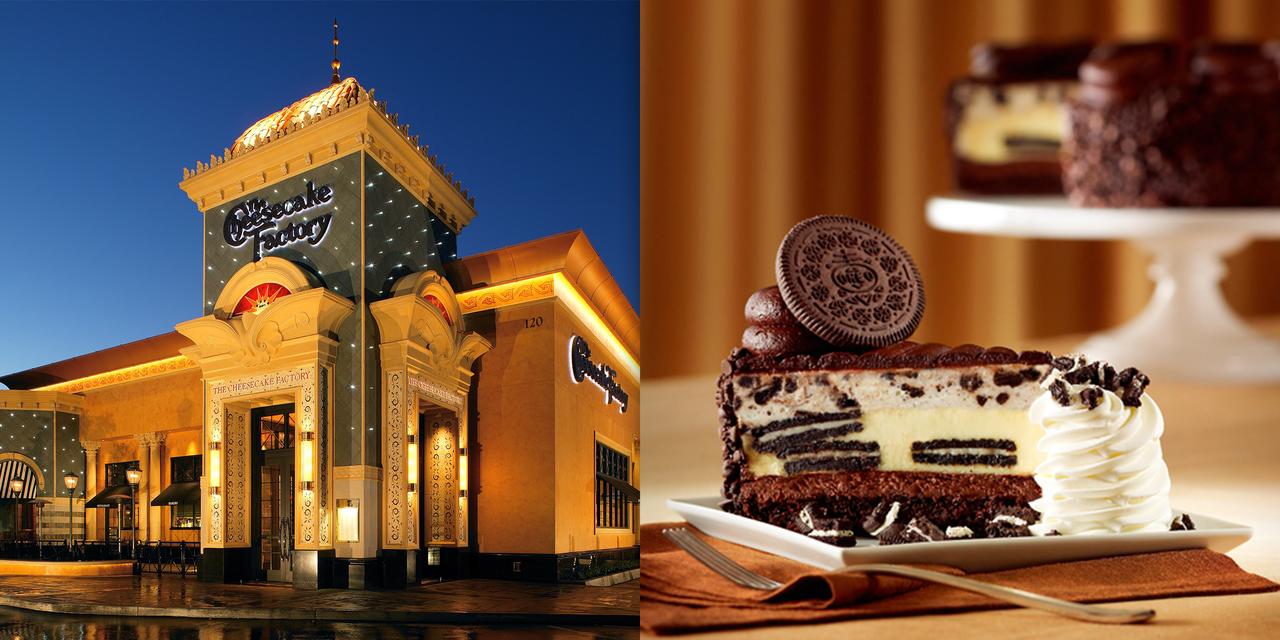 It goes without saying that restaurants, bars, and the service industry have been hit hardest by the nation-wide coronavirus lockdown, but commercial real estate will be the next to feel the squeeze in the coming weeks.

Late Wednesday, it was revealed that The Cheesecake Factory notified landlords at locations across the country that it doesn’t plan to pay rent for the month of April after business came to a halt in the past weeks.

CEO David Overton said the chain has been dealt a “tremendous financial blow” from the pandemic, and that neither the Cheesecake Factory nor any of its “affiliated restaurant concepts,” including RockSugar and North Italia, will be writing a check on April 1.

Overton said in a letter dated March 18 and obtained by the media this week that the chain’s locations will resume paying rent as soon as possible, Barron’s reports. This due to a “tremendous financial blow” from the pandemic, which also means its “affiliated restaurant concepts” including RockSugar and North Italia won’t be writing checks to landlords on April 1, Overton added.

“The severe decrease in restaurant traffic has severely decreased our cash flow and inflicted a tremendous financial blow to our business,” the letter began. “Due to these extraordinary events, I am asking for your patience and, frankly, your help.’’

In these unprecedented times, there are many factors that are changing on a daily basis given governmental regulations and landlord decisions to close properties. We have to take both into consideration in terms of understanding the nature of our rent obligations and with respect to managing our financial position. We have very strong, longstanding relationships with our landlords. We are certain that with their partnership, we will be able to work together to weather this storm in the appropriate manner.

A spokeswoman for the company has since confirmed the major restaurant chain made the request and that the letter is authentic.

This after only 27 of its 294 North American restaurants have remained open amid the crisis, while all other locations were forced to shut dine-in and go to takeout and “off-premises” service only. The company went public with these numbers in a Monday meeting with investors.

The company’s shares are down 47% so far this month as would-be diners self-isolate in their homes amid ‘shelter in place’ and other emergency orders issued by states, counties, and cities.

Did you see that letter from Cheesecake Factory? They didn’t ask permission, they gave NOTICE!

Many Cheesecake Factory locations are inside or attached to malls — among the first locations to be shuttered as the crisis has grown in the past month.

Given that such a visible company has taken a stance in a public way, we fully expect others to follow suit, leading to the next domino effect of coronavirus potentially devastating retail and commercial real estate.

As we noted yesterday, even before the coronavirus pandemic ground the US economy to a halt, the US brick and mortar retail sector was already facing an apocalypse of epic proportions with dozens of retailers filing for bankruptcy in recent years as Amazon stole everyone’s market share. 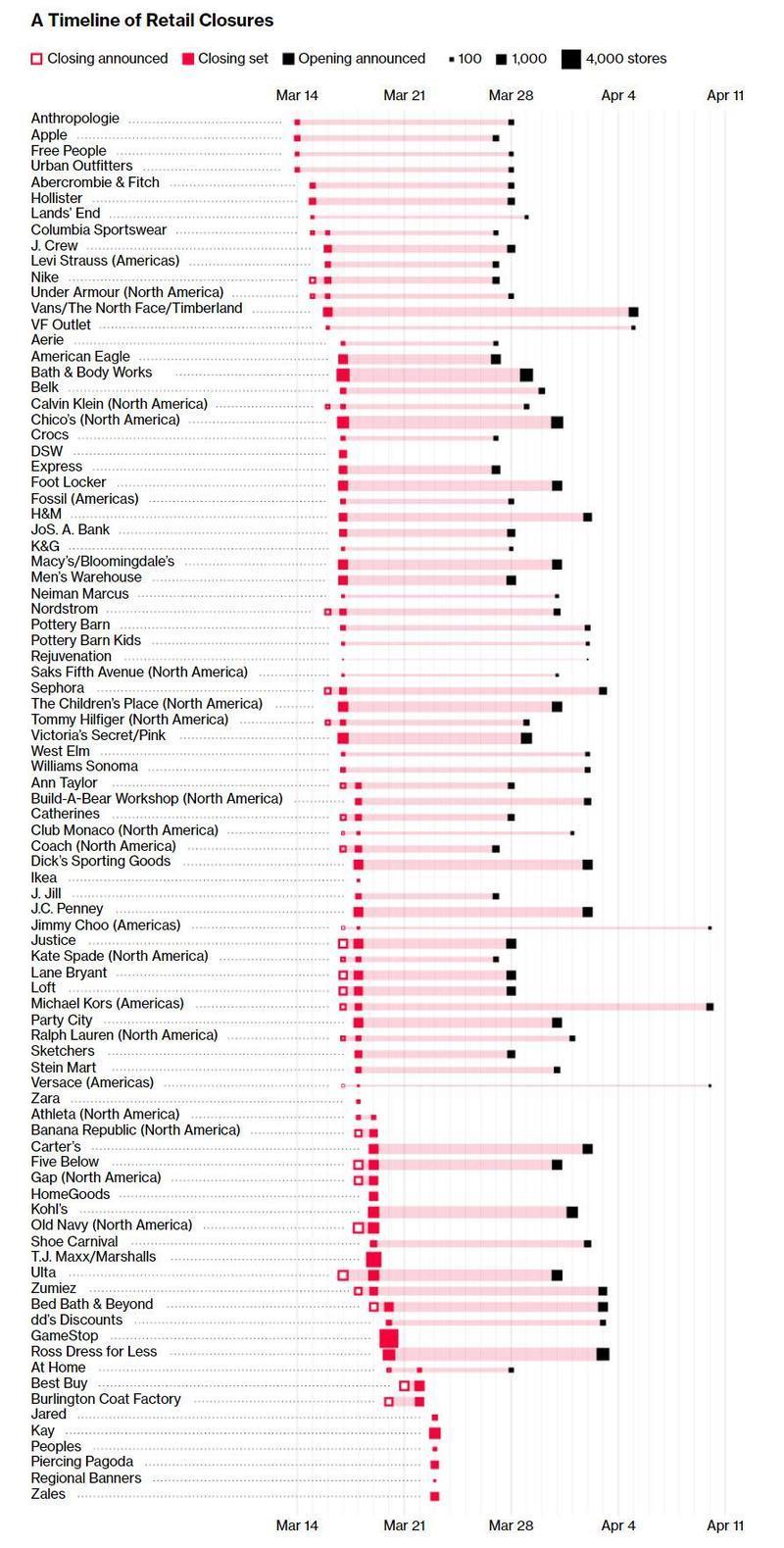 Aware that one way (out of bankruptcy) or another (in bankruptcy), they will end up renegotiating their leases, retail chains are proactively calling for rent reductions through lease amendments and other measures starting in April.

“In the space of a week, the retail landscape has changed from being fairly normalized to being absolutely disrupted beyond what we’ve ever seen before outside of the Second World War,” Neil Saunders, managing director of GlobalData Retail, said this week.