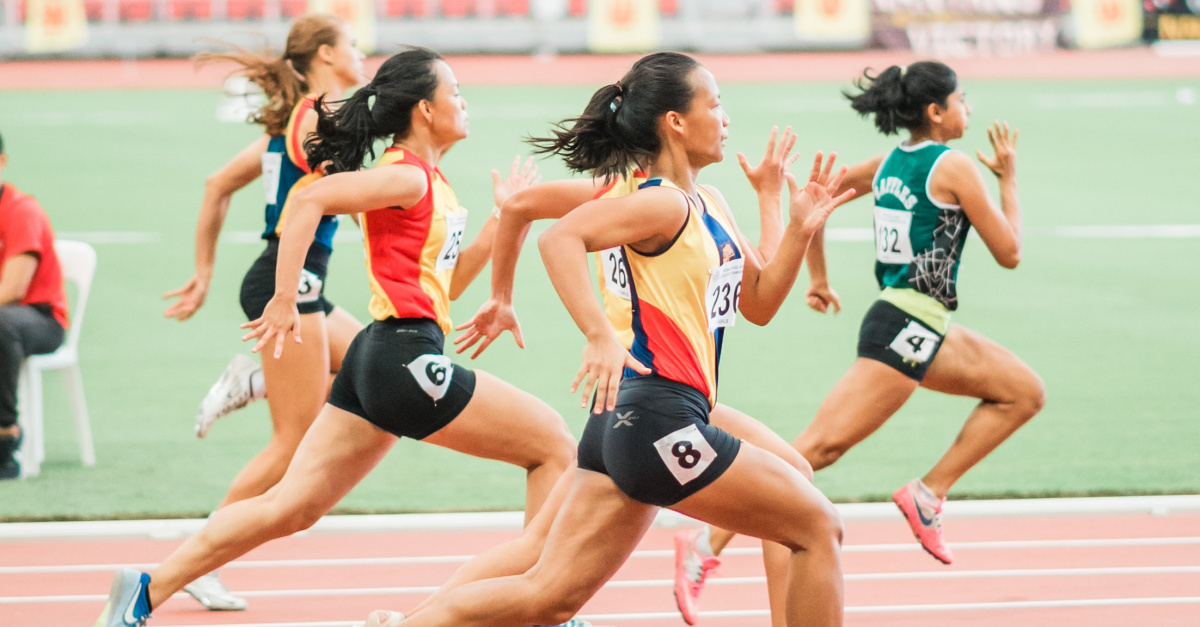 The Trump Department of Justice has sided with a group of female high school athletes who are challenging a Connecticut policy that allows biological boys who identify as girls to compete in girls-only events.

At issue are rules by the Connecticut Interscholastic Athletic Conference (CIAC) that permit transgender girls – biological boys who identify as girls – to compete on girls’ teams.

Alliance Defending Freedom filed a federal lawsuit in February on behalf of three female athletes arguing that the policy violates Title IX, a 1972 law that prohibits discrimination based on sex in education programs and activities.

“One of Title IX’s core purposes is to ensure that women have an ‘equal athletic opportunity’ to participate in school athletic programs,” the DOJ brief says. “Schools realize that purpose primarily by establishing separate athletic teams for men and women and by ensuring that those teams are on equal footing. Because of the physiological differences between men and women, the existence of women’s sports teams permits women to participate more fully in athletics than they otherwise could.”

Allowing biological males who identify as female to compete in girls’ sports “deprives those women of the single-sex athletic competitions that are one of the marquee accomplishments of Title IX,” DOJ says in its brief.

CIAC determines eligibility for sex-specific sports according to a student’s gender identification and – significantly – “does not require students to attempt to undergo any physiological changes to reflect their gender identity,” DOJ says.

The word “sex” in Title IX “does not encompass transgender status,” the brief says.

CIAC has defended its policy by saying Title IX requires the participation of transgender athletes in the sex-specific sport of their choosing. DOJ, though, says the organization’s interpretation of Title IX “would turn the statute on its head.”

Alliance Defending Freedom applauded the Department of Justice for its involvement.

“Girls shouldn’t be reduced to spectators in their own sports,” said ADF legal counsel Christiana Holcomb. “Allowing males to compete in the female category isn’t fair and destroys girls’ athletic opportunities. Males will always have inherent physical advantages over comparably talented and trained girls – that’s the reason we have girls’ sports in the first place. And a male’s belief about his gender doesn’t eliminate those advantages.”

One thought on “Trump DOJ: Boys Shouldn’t Be Allowed to Play in Girls’ Sports”