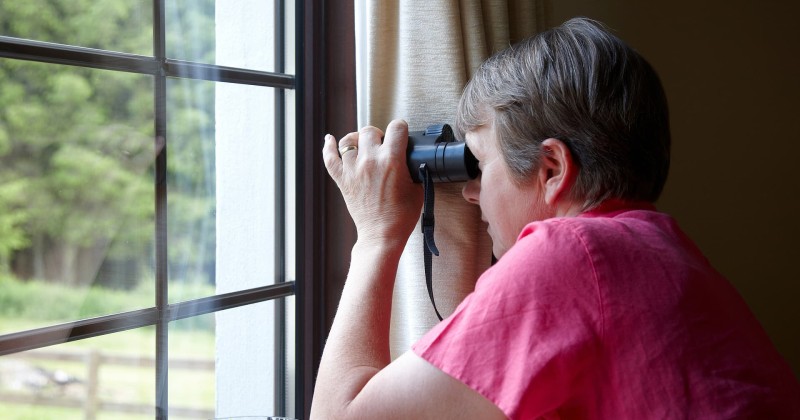 A police force in the UK has created a tool that allows people to snitch on others for not engaging in proper “social distancing.”

Humberside Police have created an online portal that allows people to alert them to violations of lockdown measures introduced by the government this week to fight the spread of coronavirus.

“The force says the portal has been made in response to an increase in the number of calls to its non-emergency 101 number following the government’s announcement earlier this week around new police powers to disperse groups,” reports ITV.

According to rules implemented earlier this week, people are not allowed to congregate in groups of more than two unless it’s a family from the same household.

“We will not be able to deploy officers to every single report of social gatherings that contradict the Government’s advice and dependent on the information within the report will determine our response,” according to Humberside Police’s Chris Philpott.

“However it may be some of the reports are referred on to our partner agencies, our Local Authorities for example, who could take further action to stop gatherings in certain places.”

As we highlighted earlier, Derbyshire Police revealed that they had used a surveillance drone to track dog walkers in a remote part of the country and then searched their license plates to find out where they live.

Police in North Yorkshire, another remote region, have also revealed that they will start conducting road checkpoints to make sure people have a valid reason for being outside.

Earlier this week, police in London were dispatched to send people home people who had congregated on a local green area.

In Spain, where COVID-19 lockdown rules are even tighter, a neighbor snitched on another neighbor after seeing two brothers playing soccer in a back yard.

It’s not a holiday, it’s a lockdown, which means you don’t just come here and sunbathe.” pic.twitter.com/vS2j8kex73