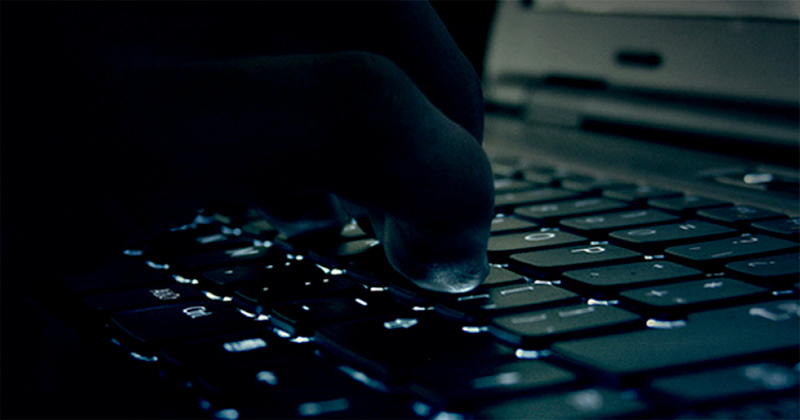 Netflix app downloads have exploded across Europe over the last several weeks as “Netflix and chill” “Netflix and quarantine” has been all the rage during countrywide lockdowns in Italy, France, Spain, and the UK.

We noted last Thursday that Netflix had to reduce traffic to its European networks by 25% for 30 days to preserve internet functionality as streaming traffic surged among tens of millions of people in quarantine.

Alex Jones breaks down the real reason that the Infowars app was banned from the Google play app store.

“If we end up in a situation where worldwide, 850m children start to receive lessons virtually for an extended period of time, then networks might want to start prioritizing video traffic over gaming traffic,” said Matthew Howett, principal analyst at Assembly, who spoke with The Telegraph.

British internet provider BT Group said their communication network could handle the extreme levels of data of millions surfing the internet while in quarantine. But they warned that video streaming services could start bogging down the system and leave critical networks, reserved for emergency services, exposed to slow speeds.

Besides Netflix, Amazon Prime Video and YouTube are other streaming services limiting ultra-high definition videos to European users to preserve the functionality of the internet.

The French and UK governments have reportedly asked Disney to suspend the launch of its new streaming service in both countries on March 24.

The risk of large-scale “internet rationings” by European governments could be on the horizon as more and more people across the continent are forced to shelter in their homes. This could lead to the throttling of internet speeds for citizens while internet traffic is preserved for European healthcare systems, education systems, and emergency systems.