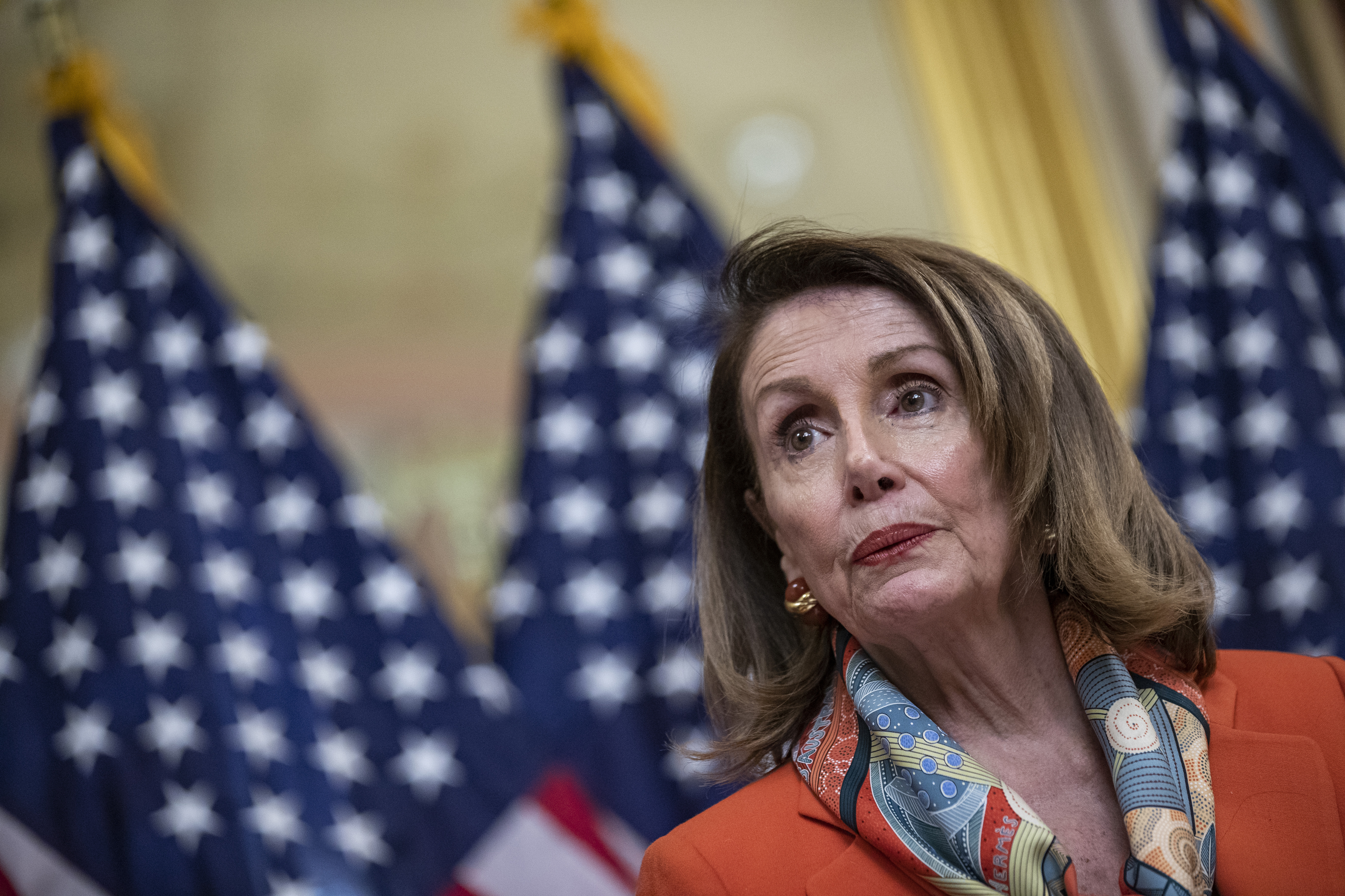 On Friday’s broadcast of MSNBC’s “Rachel Maddow Show,” House Speaker Nancy Pelosi (D-CA) stated that President Trump “was a dangerous president” because of his statements while he signed the coronavirus relief bill.

Pelosi characterized Rep. Thomas Massie’s (R-KY) call for a recorded vote on the coronavirus relief bill as “a dangerous nuisance.”

She continued, “But later in the day, we saw the president signed the bill and he was a dangerous president. It was so sad to hear him say, as he signed the bill, just think back 20 days, 20 days ago, everything was great. Everything was great, and now, 20 days later, we have this challenge. No, 20 days ago, we had nearly 500 cases, 17 deaths, we had a threat that he chose to ignore, and now we have about 100,000 cases and over 1,500 deaths, and he’s still in that state where he’s not doing enough for all of the…PPE, personal protective equipment that our brave healthcare workers, first responders, and the rest, who risk their lives to save other people’s lives urgently need.”

One thought on “Pelosi: Trump ‘a Dangerous President’”