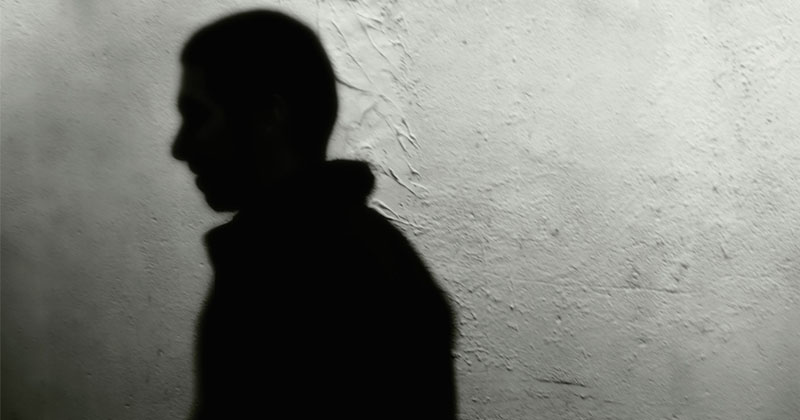 Alex Jones interviews an anonymous source about the numbers being reported about the Chinese Communist Party’s coronavirus.

The source, a research scientist, pointed out that America’s coronavirus cases are appearing to explode because of the sheer number of testing it’s been able to do thanks to President Trump’s response.

“If you look back at about March 1, you’re seeing about 1,000 tests performed per day in the United States,” the source said.

“Today, it’s right around 150,000-200,000 tests a day. And so, it’s no doubt that we have way more positives identified than any other country in the world is because we’ve actually done way more tests than anybody at this point.”

“One thing that Trump did…he stepped in and the FDA reduced those regulations, and it opened up testing.”

But of course, the left is wasting no time using the high cases to demonize America and Trump.