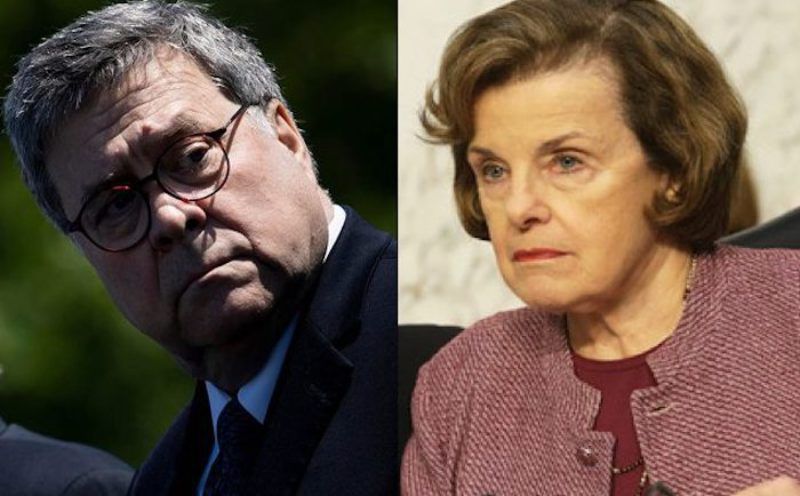 The Department of Justice (DOJ) is investigating allegations that corrupt lawmakers used insider knowledge of the impending coronavirus crisis to sell off millions in stock shortly before the markets crashed.

Shortly before the stock market tanked as a result of the coronavirus rapidly spreading throughout America, several senators dumped their investments.

At least four lawmakers are known to have sold-off millions in personal stock holdings after being briefed about the economic impact of the Chinese virus, before the public was made aware.

Breitbart.com reports: CNN reported on Monday the DOJ, along with the Securities and Exchange Commission, has begun examining Burr’s decision to dump thousands of dollars worth of stocks on Feb. 13—less than a week before the stock market sharply dropped because of the coronavirus threat. The timely decision to sell occurred as the Senate Intelligence Committee, which Burr chairs, was receiving daily briefings on the pandemic.

Most of the shares were in hospitality companies, like Wyndham Hotels and Resorts and Hilton, that took an especially hard hit as coronavirus travel restrictions went into place. Many are now worth a fraction of the price of when Burr opted to sell.

When news of the sell-off broke first broke this month, speculation began to mount that Burr had acted on inside information to protect his assets, given he was privy to confidential briefings on the pandemic. If true, the senator could potentially be found in violation of the STOCK Act, which prohibits the use of non-public information for private profit by lawmakers.

Burr, who has called for an investigation by the Senate Ethics Committee, is strenuously denying he broke the law. On Monday, the senator’s lawyer told CNN he “welcomes a thorough review of the facts in this matter, which will establish that his actions were appropriate.”

“The law is clear that any American—including a Senator—may participate in the stock market based on public information, as Senator Burr did,” said Alice Fisher, who previously led the DOJ’s criminal division.

News of the DOJ’s probe comes after a poll was released showing a majority of Burr’s North Carolina constituents believe he should resign over the stock selloff.