“Nobody in Wuhan believes the official numbers.” 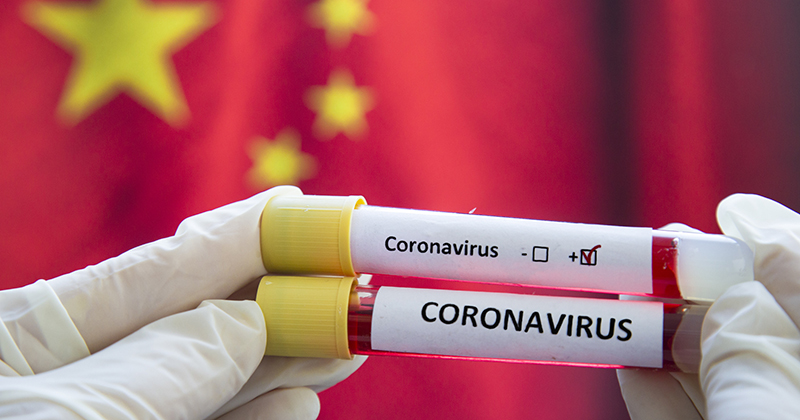 Residents in Wuhan, the origin of the coronavirus outbreak, have told reporters that “nobody believes the official numbers” being touted by the communist Chinese government, and that the general consensus is it could be 100 times worse than the world is being told.

While Whuan is reopening its transport systems and businesses, residents are adamant that they have not been informed of the true scale of the situation, according to Spanish newswire service EFE.

“There are suspicions that many people died in their homes without being diagnosed and, at first, there were no kits to do the test,” one resident said, adding that “Many people would die, officially, of a cold or some other disease. But there are stories going around of citizens who were made to sign death certificates of relatives without any other explanation.”

“Nobody in Wuhan believes the official numbers. The real one, only they know,” the resident said, pointing to the sky.

The report states that while frustration has led to a huge number of residents questioning the official narrative in social media chat groups, it has also led to a massive increase in censorship by the government.

The Spanish reporters pointed to reports suggesting that the number of urns provided by just 7 funeral homes in Wuhan adds up to between 30,000 and 40,000, while the Chinese government says that less than 4000 people have died from coronavirus.

A report by the independent Chinese media outlet Caixin estimated that just one of the funeral homes handed out 5,000 urns in one day last week.

The Spanish journalists attempted to interview workers at one of the funeral homes, but were stopped and turned away by authorities guarding the facilities.

Other residents told anti-Communist newspaper The Epoch Times that they simply cannot believe the government’s assertions about the death toll.

“Just exactly how many Wuhan residents have died from the virus if the line at the cemetery is so long?” one resident said, adding “China’s official media reported over 3,000 coronavirus deaths. I think the real figure is at least ten times the official figure, and even 100 times is not impossible.”

“The citizens of Wuhan believe that the Chinese Communist Party (CCP) concealed the true death toll,” the report states.

Another Wuhan resident told Radio Free Asia “They are saying that only a few thousand died here in Wuhan, but does that sound right?”

Both the US and the UK governments are of the belief that China is hiding the real scale of the pandemic, estimating that it could be 15 to 40 times worse than the communist state admits.

One thought on “REPORTS: RESIDENTS IN WUHAN BELIEVE CORONAVIRUS IS 100 TIMES WORSE THAN CHINESE GOVERNMENT SAYS”