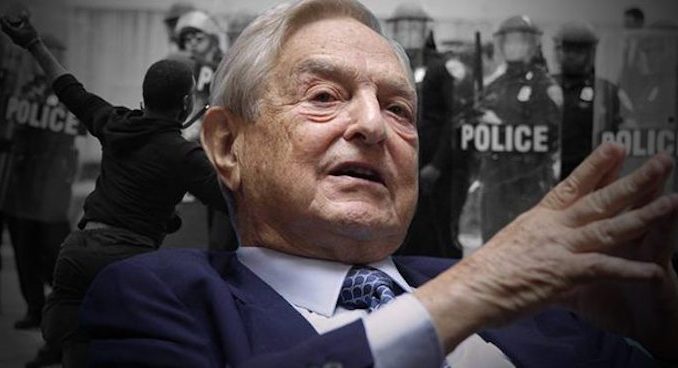 A George Soros-funded organization has assisted a number of felons, including a pedophile and a child molester, to walk free from jail to protect them from catching the coronavirus.

United States District Court for the Central District of California Judge Terry Hatter Jr., appointed by former President Jimmy Carter, mandated the release of the dangerous sex offenders, despite the potential risk they pose to children.

The majority of the six illegal aliens and legal immigrants have been in Immigration and Customs Enforcement (ICE) custody after felony convictions.

The Soros-funded ACLU argues that the six illegal aliens and legal immigrants must be released due to fear that they could contract the coronavirus while in ICE detention.

Breitbart report: Judge Hatter’s decision in favor of the ACLU means the following illegal alines have been set free:

The ACLU is also suing the federal government on behalf of 13 illegal aliens and legal immigrants in ICE custody who are demanding release into the general public in the midst of the Chinese coronavirus crisis.

Already, federal judges in Pennsylvania and New Jersey have ordered the release of about two dozen ICE detainees, and the Congressional Hispanic Caucus has asked that all nearly 40,000 ICE detainees be released from federal custody.