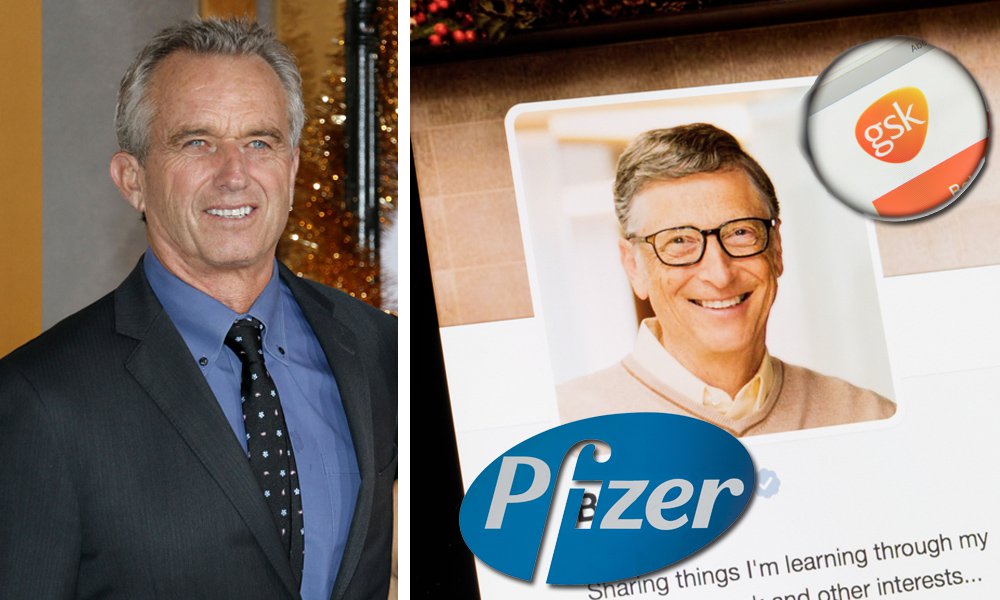 Robert F. Kennedy Jr. has a message for Microsoft founder Bill Gates and his plans to “save the world.” According to Kennedy Jr., Gates couldn’t even save his Windows operating systems from viruses, so he should “sit down” when it comes to the coronavirus.

Bill Gates has announced he is spending billions of dollars to save the world from the coronavirus pandemic, outlining plans for seven factories to work overtime producing seven prospective vaccines.

But Kennedy Jr., who describes himself as a vaccine safety advocate, isn’t impressed with the Microsoft founder’s track record of pushing vaccines on vulnerable populations, and in some cases causing serious health problems.

Kennedy Jr. used his popular Instagram page to share a Story that in no uncertain terms instructed Gates to sit down and leave us the hell alone.

Of course you were unlikely to hear about the disasters unleashed by the Bill & Melinda Gates Foundation around the world. That’s because they involved Indian and African children and the mainstream media turned a blind eye, preferring to present Gates as a philanthropist and liberal icon.

Now, if Gates has his way, the experiment is coming home. Gates is willing to lose billions of dollars to be the first to create a coronavirus vaccine, and he has the money to make it happen.

Should we trust the man who has openly stated the world population should be reduced by 10 to 15 percent, or should we remain skeptical like Robert F. Kennedy Jr. and tell Gates to “sit down”?

4 thoughts on “Robert F. Kennedy Jr: ‘Bill Gates Couldn’t Even Save Windows From Viruses’- He Needs To ‘Sit Down’”