The outbreak isn’t over yet 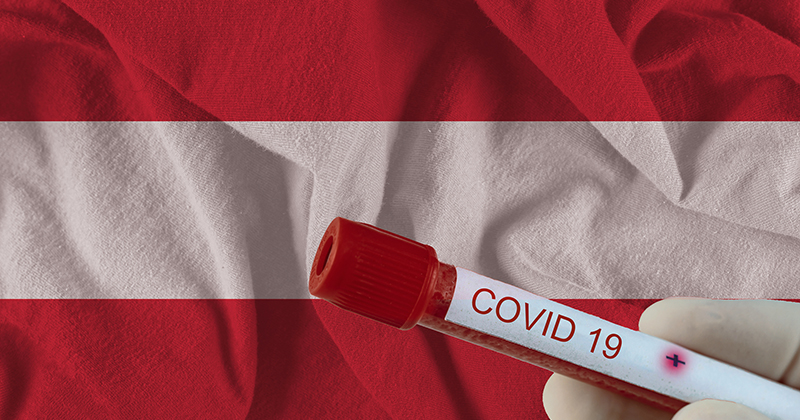 American liberals are having a field day right now bashing President Trump for ‘botching’ the federal response to the coronavirus outbreak.

But before they get too excited, we’d like to point out a couple of things to keep in mind.

First, the outbreak isn’t over yet, and although 300k cases seems like a lot, the projections for both the US and globally are calling for many millions more, in the US, as well as in Europe and Asia.

G. Edward Griffin joins guest host Owen Shroyer to expose the criminal cartel operating as a federal banking institution, and how the Federal Reserve is being used to seize control of the economy.

Another, is that the Trump Administration and the CDC weren’t the only organizations blinded by “institutional hubris” – as WaPo described the situation at the CDC in its big expose published over the weekend.

Even WaPo conceded that if there was one indisputably great call made by Trump, it was his decision to seal off the US to most flights from China in February. If anything, he should have sealed off slights from all of Europe, too.

But in Brussels, bureaucrats with the EU took the China-influenced advice from the WHO claiming that closing borders wasn’t appropriate at face value, and pushed member states to prioritize other methods of combating the virus instead of border closures and travel bans. Unfortunately, epidemiologists now understand that these are among the most effective tactics for combating the pandemic.

As if to underline that point, Austrian Chancellor Sebastian Kurz and his government on Monday announced plans to reopen their economy as soon as next week.

Flanked by senior government ministers, Kurz announced on Monday a new timetable to restart the Austrian economy, detailing a series of phased steps to bring life back to normal while minimizing the risk.

This will make Austria the first major European country to reopen its economy, a gamble that the FT pointed out will be heavily scrutinized by its neighbors.

But the reason Austria is even in this situation is because it was one of the first major European economies to eschew the advice from Brussels by ordering businesses to close, imposing a strict nationwide ‘lockdown’ and – most importantly – closing the country’s borders to its plague-ridden southern neighbor, Italy.

The country’s lockdown was in place by March 11.