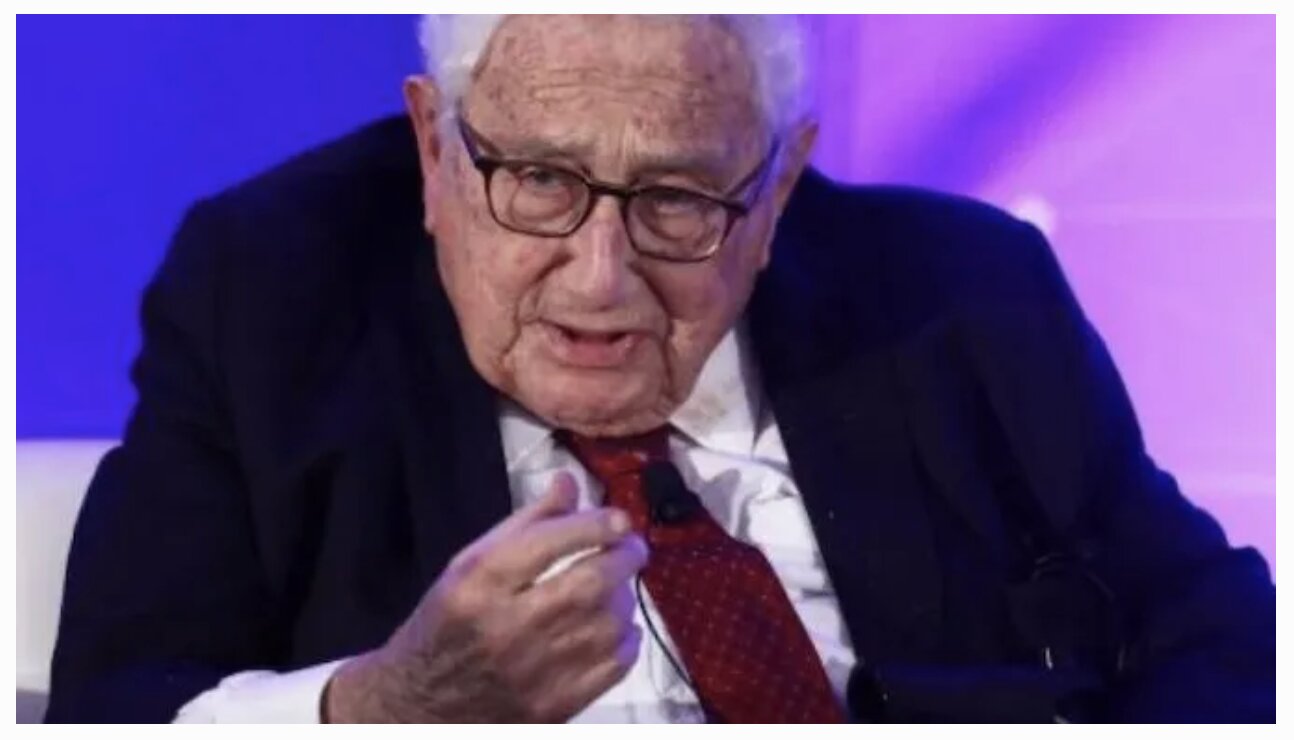 The United States must join a “global program” that will usher in a new “liberal world order” after the coronavirus lockdown ends, according to Henry Kissinger, who warns the world could be “set on fire” if this does not happen.

Kissinger, 96, a former secretary of state and national security adviser — and a key front man for a powerful movement aiming to impose what he and other globalists refer to as a “New World Order” — recently outlined some of the establishment’s concerns.

Kissinger stated that “the world will never be the same after the coronavirus” and that the United States government will have to sustain “the public trust.”

The Nobel Prize winning foreign policy adviser instructed the USA to uphold “the principles of the liberal world order,” saying that “prosperity depends on global trade and movement of people.”

“The founding legend of modern government is a walled city protected by powerful rulers, sometimes despotic, other times benevolent, yet always strong enough to protect the people from an external enemy,” Kissinger wrote.

“Enlightenment thinkers reframed this concept, arguing that the purpose of the legitimate state is to provide for the fundamental needs of the people: security, order, economic well-being, and justice,” he continued

“The pandemic has prompted an anachronism, a revival of the walled city in an age when prosperity depends on global trade and movement of people.”

Kissinger believes that “the world’s democracies need to defend and sustain their Enlightenment values.”

Kissenger warned that failure either to conquer the coronavirus or to build the post-coronavirus world order might lead to global catastrophe.

“The historic challenge for leaders is to manage the crisis while building the future,” he concluded.

“Failure could set the world on fire.”

Former British Prime Minister Gordon Brown has also called on world leaders to create a new order by forming a “temporary” global government to tackle the medical and economic crises caused by the Covid-19 pandemic.

According to Brown, the global government is necessary to make sure the efforts of central banks are coordinated.