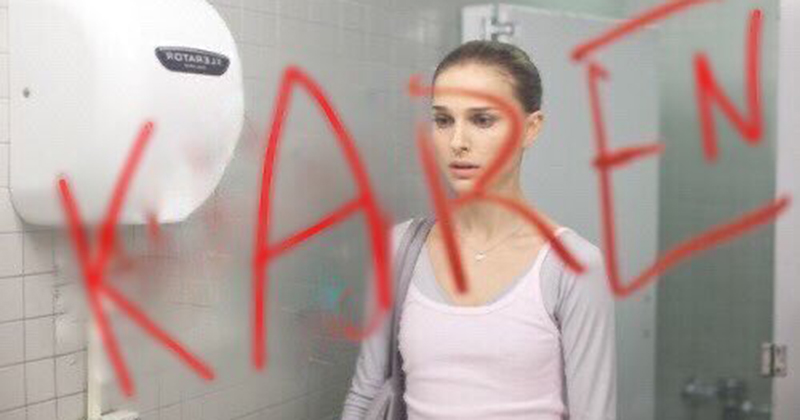 The meme name ‘Karen,’ after having been declared a slur by notorious feminist Julie Bindel, turned into a social media debacle, mobilizing all wings of the political debate, in the middle of a global pandemic.

Some have pointed out that worldwide lock downs have rendered many people bored, perhaps contributing toward the heated discussion.

For the unfamiliar, “Karen” is a meme assuming several bodily forms, but centered around a middle-aged, bitter, suspiciously divorced, wino, mother with a questionable sense of fashion and coiffure, who has a vendetta against all low-level customer service employees as she furiously demands to speak with the manager at every franchise she frequents.