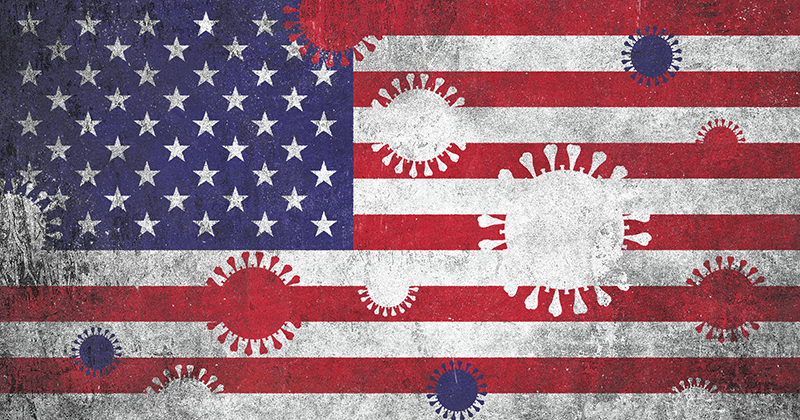 The Pentagon late on Wednesday said an ABC News report that said a military intelligence unit wrote a report on the coronavirus in November is not accurate.

Col (Dr.) R. Shane Day, the director of the National Center for Medical Intelligence at the Defense Intelligence Agency, said in a statement that as a matter of practice, the NCMI does not comment publicly on specific intelligence matters. He said”

However, in the interest of transparency during this current public health crisis, we can confirm that media reporting about the existence/release of a National Center for Medical Intelligence Coronavirus-related product/assessment in November of 2019 is not correct. No such NCMI product exists.

A defense official added on background that the NCMI and the DIA spent considerable time over the last 24 hours examining every possible product that could have been identified as related to this topic and have found no such product.

New evidence suggests that, so far, the covid-19 outbreak is not nearly as bad as we were told.

The exclusive ABC News report, published Wednesday morning, said the NCMI warned the military and the White House about the spread of the virus in China as far back as late November:

As far back as late November, U.S. intelligence officials were warning that a contagion was sweeping through China’s Wuhan region, changing the patterns of life and business and posing a threat to the population, according to four sources briefed on the secret reporting.