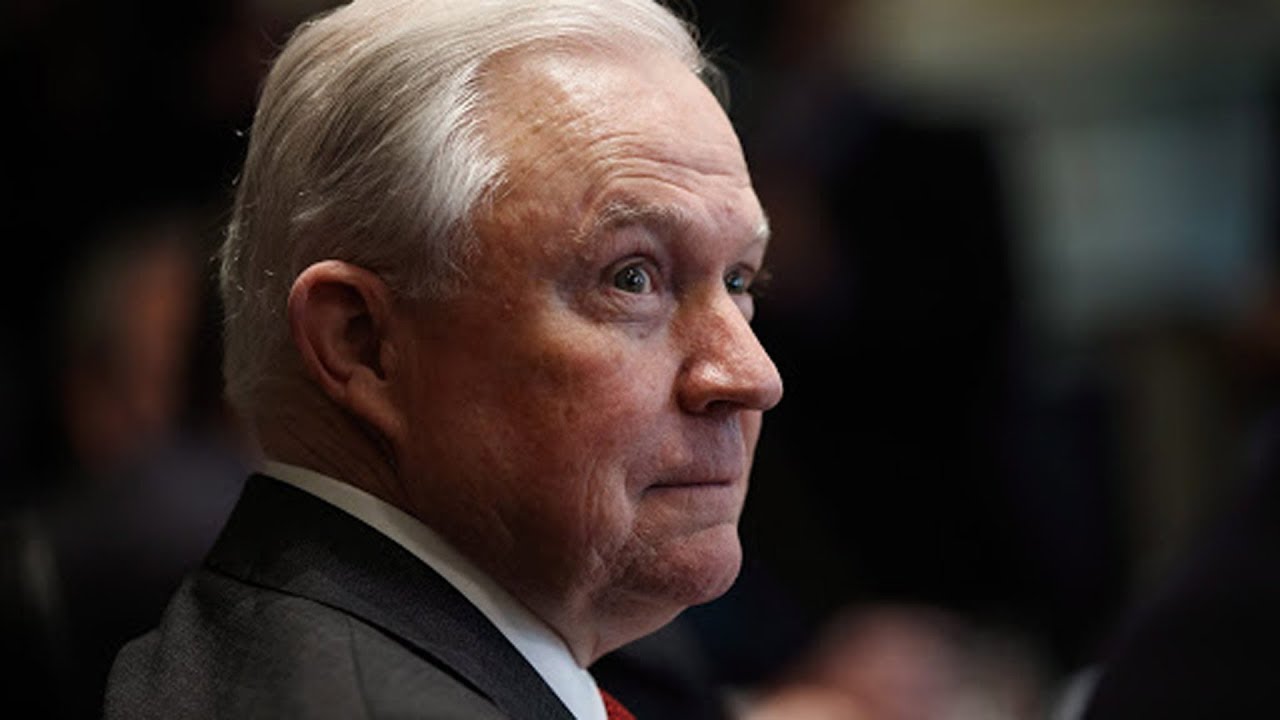 Many are willing to acknowledge from this point forward that Mainland China should be held responsible for its inaction and lack of transparency in dealing with the initial stages of the spread of the COVID-19/coronavirus, but should we hold those accountable that allowed for China to practice risky behaviors up until this point? The answer is yes, according to former U.S. Attorney General Jeff Sessions.

During an interview with Huntsville, AL radio’s WVNN, Sessions, a Republican candidate for the U.S. Senate in Alabama, argued it the “China lobby” wielding its influence in government and politics and that it was a must that it is confronted.

“This is basically what’s happened: Everybody has really known for years that there’s a China lobby,” Sessions explained. ” There are large numbers of big, big businesses that have huge investments in China. Whenever the United States stands up and complains about something in China, something that China has done wrong — these people start lobbying on behalf of China. China threatens to take strong action like it has threatened to quit buying farm products. But our strength as an economy is so much more than their strength. They have to sell in their markets. They have this huge trade surplus with the United States. They sell far more to us than they buy from us. And it’s this surplus that’s now allowing them to surge their military to a degree we’ve never seen before, as well as to advance their technology, which also supports their military in the years to come.”