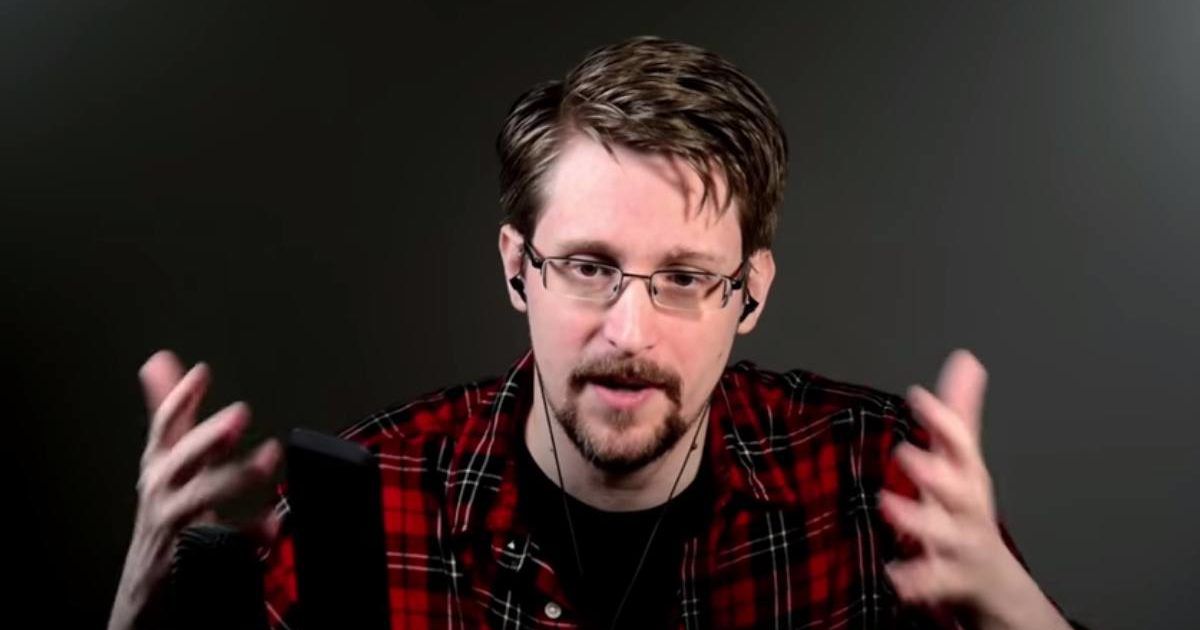 Edward Snowden has issued a dire warning for everyone grappling with the coronavirus pandemic: world governments and authoritarians are using the crisis as an excuse to usher in a new era of oppression.

Snowden told Vice that the suspension of civil liberties, rise of emergency laws, and increased surveillance to combat the pandemic are all part of a disturbing power grab by the elites in an effort to control humanity.

And, Snowden added, he doesn’t expect world governments behind the authoritarian controls to relinquish their newfound power when the coronavirus outbreak recedes.

Futurism report: Snowden argued that a global pandemic was readily predictable, and that scientists and intelligence agencies had long been sounding alarm bells.

“As authoritarianism spreads, as emergency laws proliferate, as we sacrifice our rights, we also sacrifice our capability to arrest the slide into a less liberal and less free world,” Snowden told Vice.

Ultimately, Snowden fears that the world leaders claiming new emergency authority will hold onto them well after the pandemic ends.

“No matter how it is being used, what is being built is the architecture of oppression.”