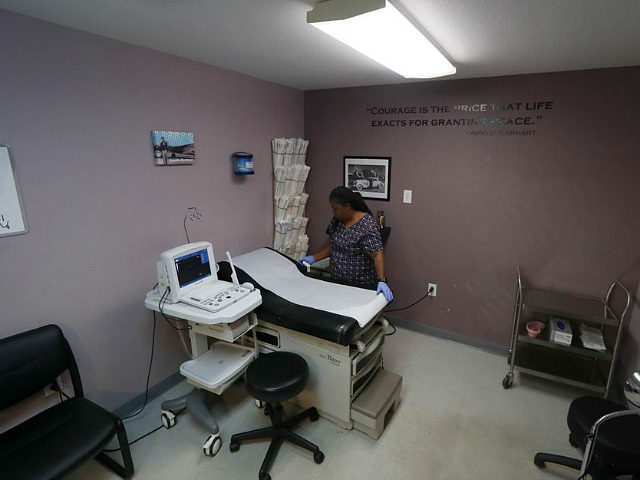 Planned Parenthood announced Saturday it was joining Texas abortion providers in asking the U.S. Supreme Court to restore medication abortions as its case against Gov. Greg Abbott’s executive order blocking most abortions during the pandemic proceeds.

It's been almost three weeks since @GovAbbott banned abortion procedures in Texas and we, along with @ReproRights and The Lawyering Project, took the state to court.

“For almost three weeks, providers … have had to cancel appointments for hundreds of patients while Gov. Abbott continues to exploit a pandemic in order to score political points,” Planned Parenthood said in a press release.

On Friday, and for a second time, a three-judge panel of the U.S. Court of Appeals for the Fifth Circuit upheld Abbott’s ban on abortions as part of a ban on elective medical procedures in order to preserve personal protective equipment (PPE) for healthcare workers caring for victims of the coronavirus infection.

In its decision, the court reiterated Abbott’s executive order “is a concededly valid public health measure that applies to all ‘surgeries and procedures,’ does not single out abortion, and … has an exemption for serious medical conditions.”

The decision includes a very narrow exception that allows for abortions for pregnant women who are nearing Texas’s 22-week limit on the procedure.

Planned Parenthood acting president Alexis McGill Johnson said in a statement the situation over the past few weeks has been “untenable for Texans in need of time-sensitive abortion procedures”:

Gov. Abbott has blocked abortion access for mothers who have lost their jobs because of COVID-19, people quarantined with abusive partners, and patients with fatal fetal diagnoses. Now is the time to be making abortion more accessible, not less.

“My guess is it’ll go to the Supreme Court either way,” the attorney general said. “We’ll either appeal it or Planned Parenthood will appeal it, so my guess is that’s where it ends up.”

Planned Parenthood said the organization fears the situation will force some women to not have access to abortion at all.