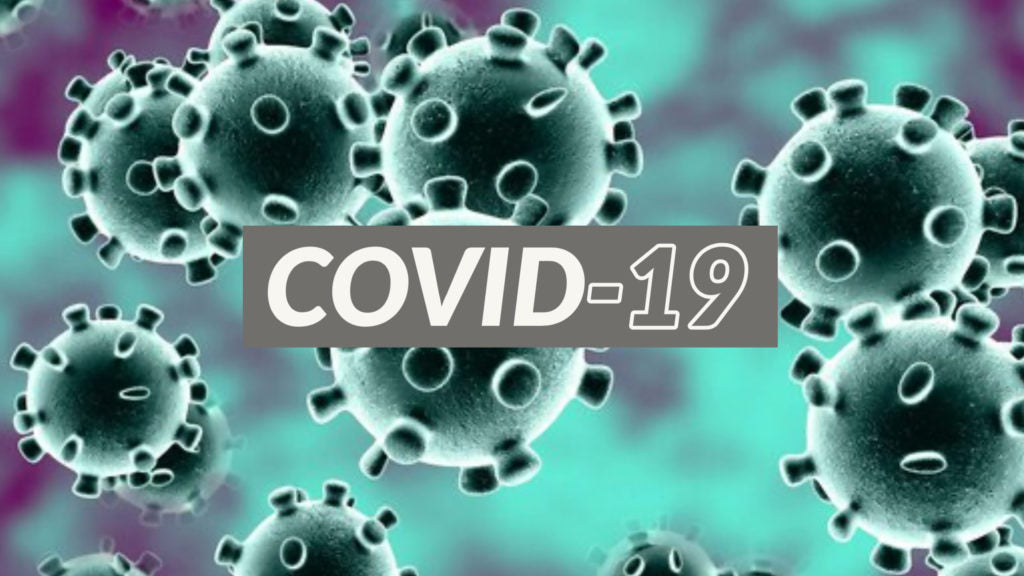 Buried behind news headlines screaming about social distancing, ventilators, and death counts is the timeline and origins of the Chinese coronavirus in America. At the daily task force briefings, media dimwits seek only to play “gotcha” with the president, begging him to take responsibility for anything and everything and quibbling over which governor asked for how many ventilators and when.

Yet they are surprisingly incurious over the origins of this virus and when it first appeared in the U.S. The basketball player and scarf lady (Drs. Anthony Fauci and Deborah Birx) are happy to use models to look forward, but hopefully can take a look backward, too.

It’s hard to know where we are going if we don’t know where we have been. The forward models having been changing faster than spring weather. In mid-March, without social distancing and other measures, per the IHME model, the U.S. was looking at 2.2 million deaths.

The IHME model reduced its death projection in early April to 100,000 to 240,000 even assuming social distancing measures in place. At the time of this writing, the model now projects only 60,415 deaths, only 3% of original predictions. What changed? Social distancing was in already in place when the death predictions dropped by a factor of four.

Models can also look backward, which as any gambler knows, is a much better way to win than looking forward. What do the models say about when the Wuhan virus first appeared in America?

The New York Times reports, that through analyzing viral genomes, “The coronavirus began to circulate in the New York area by mid-February.” If was circulating at that time, it’s logical to assume that it first appeared weeks or months before that, perhaps in December or January.

The early cases may have been attributed to the flu. Even sick flu patients can wind up in an ICU on a ventilator. In December or January, American physicians would not have known of COVID-19 and there certainly weren’t any tests for it. Our local ICUs had some nasty flu cases in December and January, many requiring extracorporeal membrane oxygenation (ECMO), typically reserved for the sickest of the sick patients.

California noticed the same. From Patch on January 10:

So far this flu season, California health officials have identified 19 outbreaks since the start of the flu season on Sept. 29. Through Jan. 4, 70 people have died from the flu statewide, according to state officials.

Influenza activity began increasing in early November in California, which was a few weeks earlier than other recent seasons. Influenza activity in California continues to increase. Since influenza is unpredictable, we do not know how long the high level of activity will last and what the overall severity level of the season might ultimately be.

How many of those cases were from the coronavirus? Without an awareness of that flu strain or a test, we may never know. But the “anecdotal evidence,” so despised by the basketball player, logic suggests that the Chinese virus may have arrived in California last fall.

Fortunately, President Trump instituted a travel ban on Jan. 31 restricting entry into the U.S. of those who were recently in China. Italy didn’t lock down cities until late February with Trump banning travelers from Europe on March 11.

The China travel ban may have helped California, but not New York, as genomic analysis revealed that most of the New York cases came via Europe, not directly from China.

In my home state of Colorado, “Health officials now believe the new coronavirus was circulating in Colorado as early as mid-January, about six weeks before the state even had the ability to test people for the disease.” These individuals, if extremely sick, might test negative for influenza and other known viruses, yet might still have a rough course just as the current COVID-19 patients are experiencing.

Again, if cases were circulating in the U.S. in mid-January, first cases were a month or two earlier, some symptomatic, some asymptomatic, but all below the radar.

Where were these first patients coming from? U.S. Customs and Border Protection reports, “Some 14,000 people flew into the U.S. from China each day — almost 5 million for that year.” Let me repeat, 14,000 people each day.

This was likely higher during the Christmas holidays with American students studying in China, and vice versa, returning home in December, then back to school in January. How many of these young people were asymptomatic carriers, bringing the Wuhan virus to parents, grandparents, and their professors?

Interestingly New York was hit much harder than California despite the stay-at-home order for California March 19 versus March 22 in New York, only a three-day difference. It is likely infected individuals arrived in California first, due to its proximity to China, unlike New York where infected patients arrived via China through Europe.

But New York also had an early and deadly flu season. As reported in late December,

State health officials said the total number of confirmed cases this season in New York is 8,253 with one official saying there are “more cases at this point in time than the past three flu seasons.

Tracing back further, when did cases first appear in China? According to medical journal The Lancet, the first case in Wuhan was identified on December 1, 2019. From one case to, “A cluster of pneumonia cases with an unknown cause occurred in Wuhan starting on Dec. 21, 2019.”

If the first case was noted on Dec. 1, there were likely cases in the month or two before, asymptomatic, mild, or severe, but attributed to the flu, not a virus yet unknown.

Peeling the onion back further, did this virus originate in a wet market or a level 4 biosecurity lab, coincidently located in Wuhan? Did this virus develop naturally or was it engineered? If it came from a lab, was it released accidentally or deliberately? Interesting questions without answers.

The Epoch Times tries to answer these questions via a documentary video on the origins of the Wuhan coronavirus. Will China answer those questions? President Trump should invite President Xi to a task force briefing and see if any intrepid journalists ask these questions rather than blow smoke up his derriere. Don’t hold your breath. Communist governments have a propensity to control the news, just as the Soviets did following the Chernobyl disaster.

It appears that this virus first developed last fall, much earlier than reported, and was promptly brought to the U.S. via some of the 14,000 passengers from China to the U.S. each day. Flu cases began appearing in the U.S. in late fall and early winter, worse in number and severity than in typical seasons.

Although a rapid influenza test exists, there can be false positives and false negatives. No one can be certain how many of these cases might have been coronavirus rather than influenza.

Some were getting extremely sick and dying, others recovering, much like we are seeing now, but today we have a name for it, unlike last fall. Have the models factored in such an early origin for the virus? Probably not, which is why the models are continuously downgraded, each more in line with some of the U.S. population already being infected beginning late last fall.

China, working with the World Health Organization, downplayed or suppressed news from China, leaving the rest of the world to play catch up. Fear mongering from the media and inaccurate models not reflecting the early origins of coronavirus lead to most of the world shutting down their economies for weeks or months.

Perhaps the smart set got it wrong. Let’s see if any curious journalists ask the basketball player or scarf lady if the Chinese coronavirus was already here late last fall. Or will the silent war continue?

One thought on “How Long has the Chinese Coronavirus Really Been in America?”