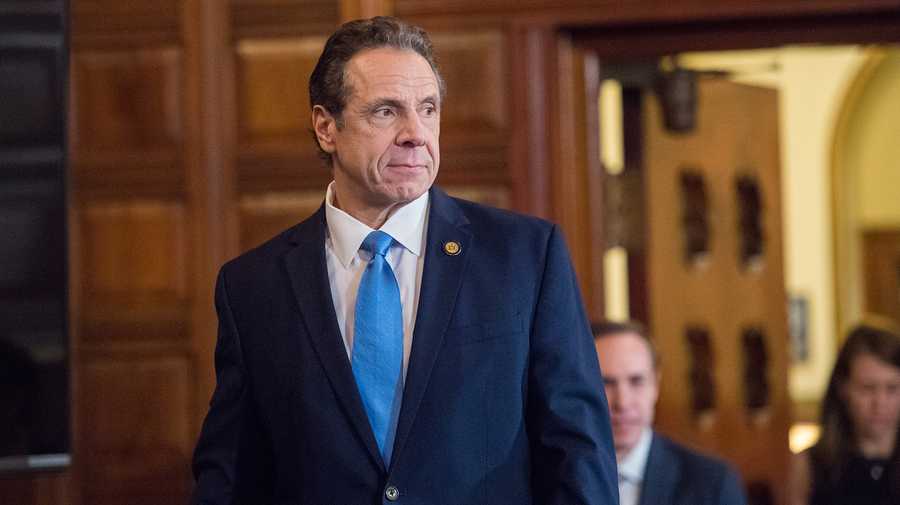 Despite most of the liberal media hailing New York Governor Andrew Cuomo as the nation’s “acting president” over his response to the coronavirus pandemic, on Tuesday’s CBS This Morning, co-host Tony Dokoupil actually repeatedly pressed the Democrat on whether he should have taken quicker action to combat the disease outbreak in his state.

“Governor, as we consider the variables necessary to re-open the economy here in New York, I think it’s worth looking back at the conditions that led to the closure in the first place,” Dokoupil noted during the exchange. The morning show anchor then pointedly went through the timeline:

On March 2nd, you were on this program and you urged calm, there was one case at the time and zero fatalities. By the end of the month, there were a thousand – there were 60,000 cases and a thousand fatalities. But the closure of essential businesses didn’t come until the 22nd of March, quite late, in the scheme of things. Looking back, do you wish you had closed things down sooner? Do you have regrets and would that have lowered the death toll?

Cuomo pushed back: “Yeah, I think it’s the exact opposite, factually. I don’t think you’ll find another state that moved faster than New York.”

Well, I was going to say, the question is not whether you moved swiftly, just in your mine, I know this is heavy, this weighs heavily on your conscience, do you wish in retrospect, with hindsight being 20/20, that you had closed things down sooner? Former CDC director Tom Frieden said 80% reduction in fatalities if the closer had come just a week or two earlier. So I’m asking you for a bit of reflection.

Taken aback by the tough questioning, Cuomo tried to shift blame to the federal government and remarked that “Monday morning quarterbacking is a little premature.”

That contentious back and forth was in sharp contrast to the softball chat Cuomo was treated to on NBC’s Today show minutes earlier.

On Monday afternoon, MSNBC anchor Ari Melber read from a New York Times article touting the success in western states like California and Washington in slowing the spread of coronavirus. He then wondered if Governor Cuomo was getting too much media attention given that “other governors have effectively done a measurably better job.”

Talking to former Obama White House health policy aide, Dr. Kavita Patel, Melber asked: “And so, I wonder if you think, this is sort of your medical expertise on a larger kind of political media point, which is, is Andrew Cuomo in New York getting a lot of attention for his style, for his press conferences, for the fact that there’s a lot of media in New York when, in fact, do you think medically it is true that other governors have effectively done a measurably better job?”

Even with all the media adulation for Cuomo, some journalists are still willing to do their jobs and hold him accountable.