Tesla CEO calls out fake news that he didn’t send ventilators to hospitals. 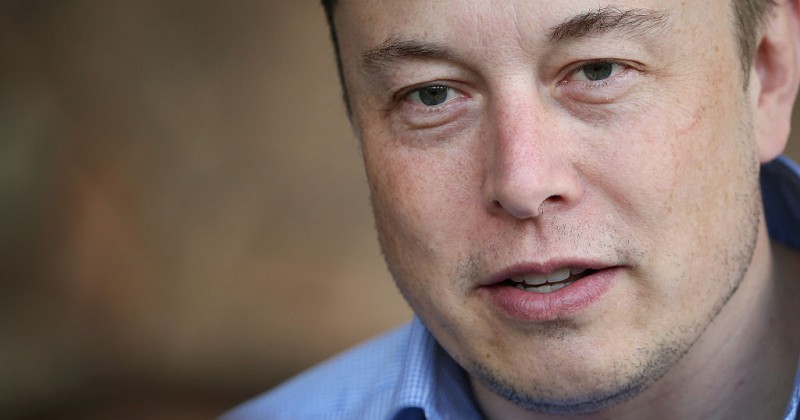 Elon Musk called out CNN for erroneously reporting that more than 1,000 ventilators sent by Tesla to California hospitals hadn’t been received while expressing his surprise that the news network “still exists.”

Last month, Musk said in a tweet that he had obtained the ventilators due to China having an oversupply and would be shipping them free to hospitals that required them.

CNN published a story claiming that “none of the promised ventilators have been received by hospitals,” citing Gov. Gavin Newsom’s office.

Musk responded by tweeting, “What I find most surprising is that CNN still exists.”

Three weeks after Tesla CEO Elon Musk said he had obtained more than 1,000 ventilators to help California hospitals treating patients infected with the coronavirus, the governor’s office says none of the promised ventilators have been received by hospitals https://t.co/u3NNpxbvsN

He then posted an email exchange which shows a Los Angeles County Department of Health Services official thanking Tesla for receiving the ventilators.

“Hey Phillip, do you know if these ventilators went into use?” asks Tesla’s Omead Afshar.

“They worked great during testing today,” responded Phillip Franks, who is Director of System Operations and Support Services at the Los Angeles County Department of Health Services. “We will put these to use tomorrow. Thanks!” he adds.

Musk also tagged Gov. Gavin Newsom in one of the tweets, asking him to “please fix this misunderstanding.”

We await to see if CNN will fix their totally inaccurate reporting.

One thought on “Elon Musk: “What I Find Most Surprising is That CNN Still Exists””