One quarter believe it was made intentionally 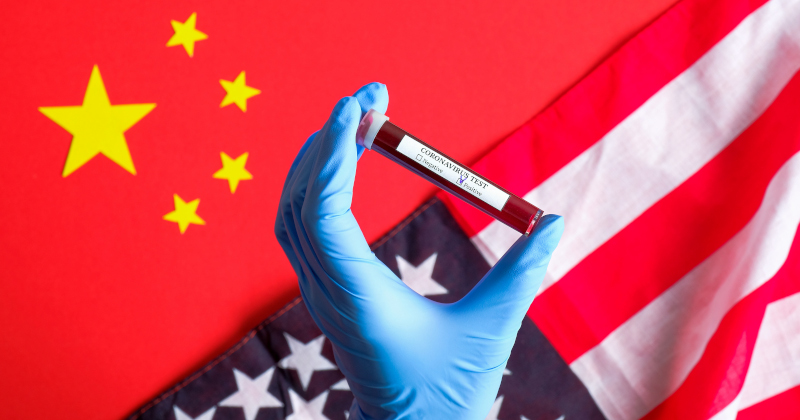 According to a Pew poll, almost a third of Americans believe that the coronavirus leaked from a bio-lab, a number that is sure to increase with news that the Pentagon is investigating the matter.

The Pew Research Center asked Americans where they think the coronavirus came from, with 29% responding that they believe it was leaked from a lab, 43% saying it came about naturally, and 25% saying they are not sure. 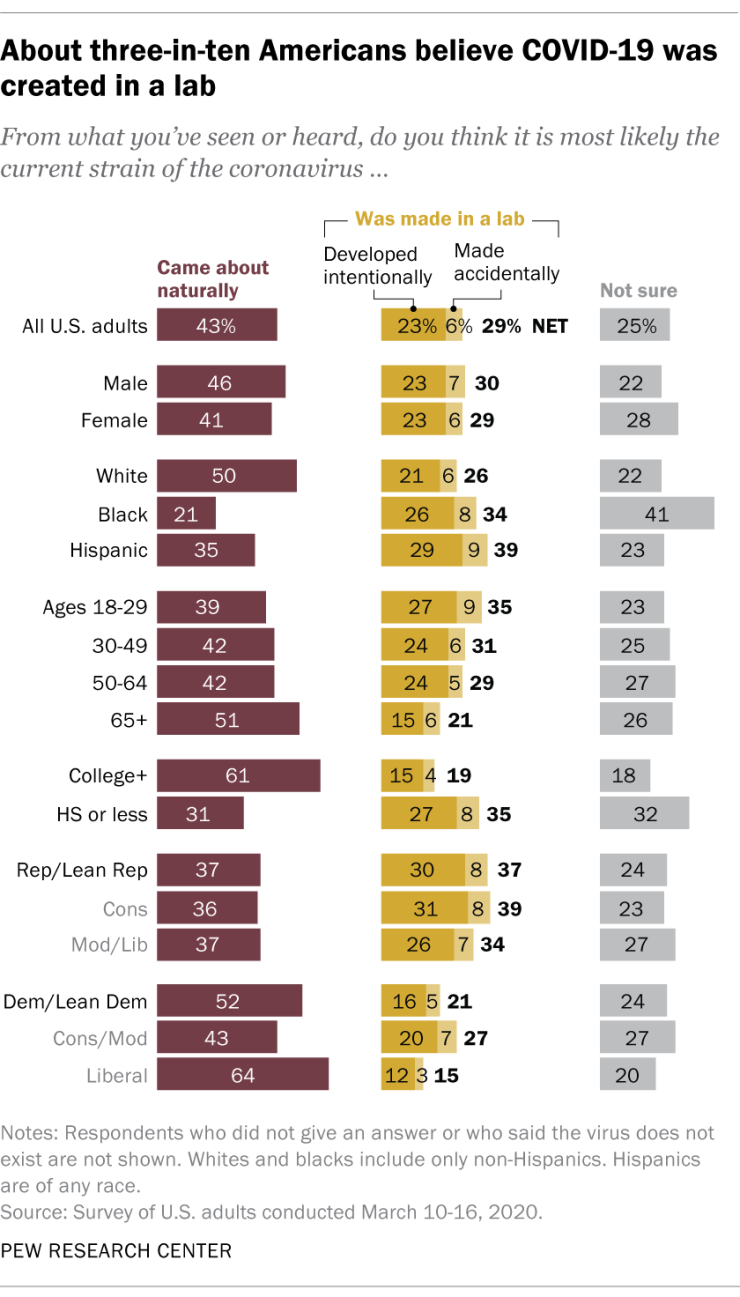 The location of the lab was not mentioned in the survey, however the poll found that nearly three-in-ten Americans believe COVID-19 was made in a lab.

In addition, almost a quarter of adults (23%) believe the virus was developed “intentionally” in a laboratory, with just 6% believing that it was “made accidentally”.

The possibility is gaining traction after it was revealed that internal State Department cables show growing concerns centered on the Wuhan Institute of Virology. The cables have “fueled discussions inside the U.S. government about whether this or another Wuhan lab was the source of the virus,” according to the Washington Post: