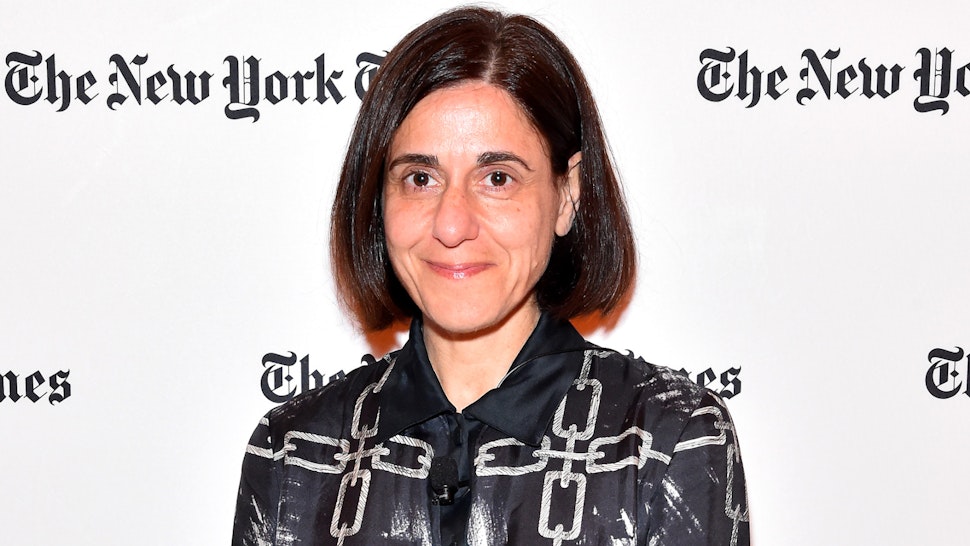 A New York Times columnist who wrote an article suggesting that Fox News was responsible for the death of one of its viewers came under fire on Sunday after social media users discovered a tweet from her that weakened her attack on the cable news network.

On March 1, Joe Joyce and his wife, Jane, set sail for Spain on a cruise, flying first to Florida. His adult children — Kevin, Eddie and Kristen Mider — suggested that the impending doom of the coronavirus made this a bad idea. Joe Joyce was 74, a nonsmoker, healthy; four years after he opened his bar he stopped drinking completely. He didn’t see the problem.

“He watched Fox, and believed it was under control,’’ Kristen told me.

Early in March Sean Hannity went on air proclaiming that he didn’t like the way that the American people were getting scared “unnecessarily.’’ He saw it all, he said, “as like, let’s bludgeon Trump with this new hoax.”

Eventually, Fox changed course and took the virus more seriously, but the Joyces were long gone by then. On March 14, they returned to New York from Barcelona, and the next day, before bars and restaurants were forced to close in the city, Joe Joyce went to work at JJ Bubbles for the last time.

To start, the quote from Fox News host Sean Hannity that Bellafante used was from March 9, over a week after Joyce left on his cruise.

However, on Sunday, social media users found a tweet from the end of February where Bellafante appeared to not take the coronavirus outbreak all that seriously herself.

On February 27, Bellafante responded to a tweet that talked about the decline in the stock market that stated: “That was optimistic. We closed down 4.44% Appropriate, in Chinese numerology…”

Bellafante responded: “I fundamentally don’t understand the panic: incidence of the disease is declining in China. Virus is not deadly in vast majority of cases. Production and so on will slow down and will obviously rebound.”

One thought on “New York Times Attacks Fox News On COVID-19 With Bogus Timeline. Author’s Tweet Comes Back To Bite Her.”