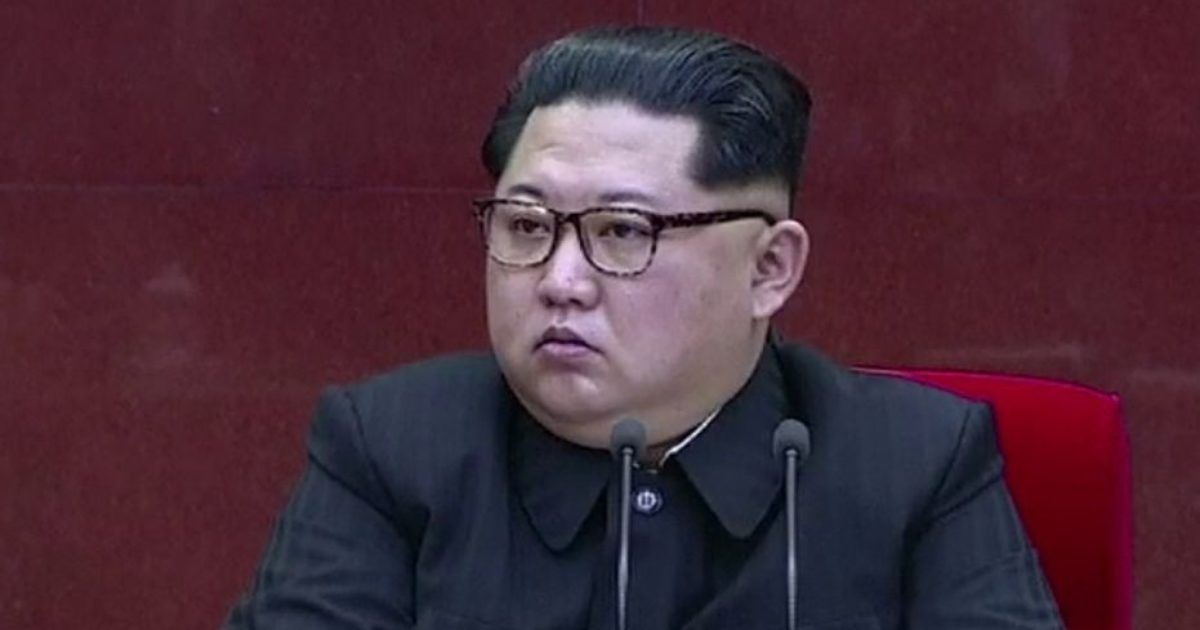 China has dispatched a team of doctors to North Korea to help determine the health status of North Korea’s leader Kim Jong Un.

Hong Kong Satellite Television reported that Kim was dead though there has been no confirmation from U.S. sources according to Reuters

Meanwhile a Japanese media outlet claims that the North Korean leader is in a ‘vegetative state’ following heart surgery.

According to Fox News, the U.S. government has extensive contingency plans in place for Kim’s eventual death that factor in expectations of a mass-scale humanitarian crisis inside the country.

A report by the weekly Shukan Gendai  in Japan claimed on Friday that North Korea’s dictator us currently in a ‘vegetative state’ after having heart surgery earlier in the month.

The outlet cited a Chinese medic who is believed to have been sent as part of the team to treat Kim Jong Un after a delay in a simple heart procedure had left the leader severely ill.

The source cited by the news outlet claimed that Jong Un was visiting the countryside when he clutched his chest and fell to the ground. A doctor with him at the time is said to have  performed CPR on accompanied him to a hospital.

While there is no official proof of the dictator’s death, the hashtag #KimJongUndead was trending on twitter on Friday following the report.

A delegation led by a senior member of the Chinese Communist Party’s International Liaison Department left Beijing for North Korea on Thursday, two of the people said. The department is the main Chinese body dealing with neighbouring North Korea.

The sources declined to be identified given the sensitivity of the matter.

Daily NK, a Seoul-based website, reported earlier this week that Kim was recovering after undergoing a cardiovascular procedure on April 12. It cited one unnamed source in North Korea.

South Korean government officials and a Chinese official with the Liaison Department challenged subsequent reports suggesting that Kim was in grave danger after surgery. South Korean officials said they had detected no signs of unusual activity in North Korea.

On Thursday, U.S. President Donald Trump also downplayed earlier reports that Kim was gravely ill. ‘I think the report was incorrect,’ Trump told reporters, but he declined to say if he had been in touch with North Korean officials.

On Friday, a South Korean source told Reuters their intelligence was that Kim was alive and would likely make an appearance soon. The person said he did not have any comment on Kim’s current condition or any Chinese involvement.

An official familiar with U.S. intelligence said that Kim was known to have health problems but they had no reason to conclude he was seriously ill or unable eventually to reappear in public.

A U.S. State department spokeswoman had no comment. U.S. Secretary of State, Mike Pompeo, when asked about Kim’s health on Fox News after Trump spoke said, ‘I don’t have anything I can share with you tonight, but the American people should know we’re watching the situation very keenly.’