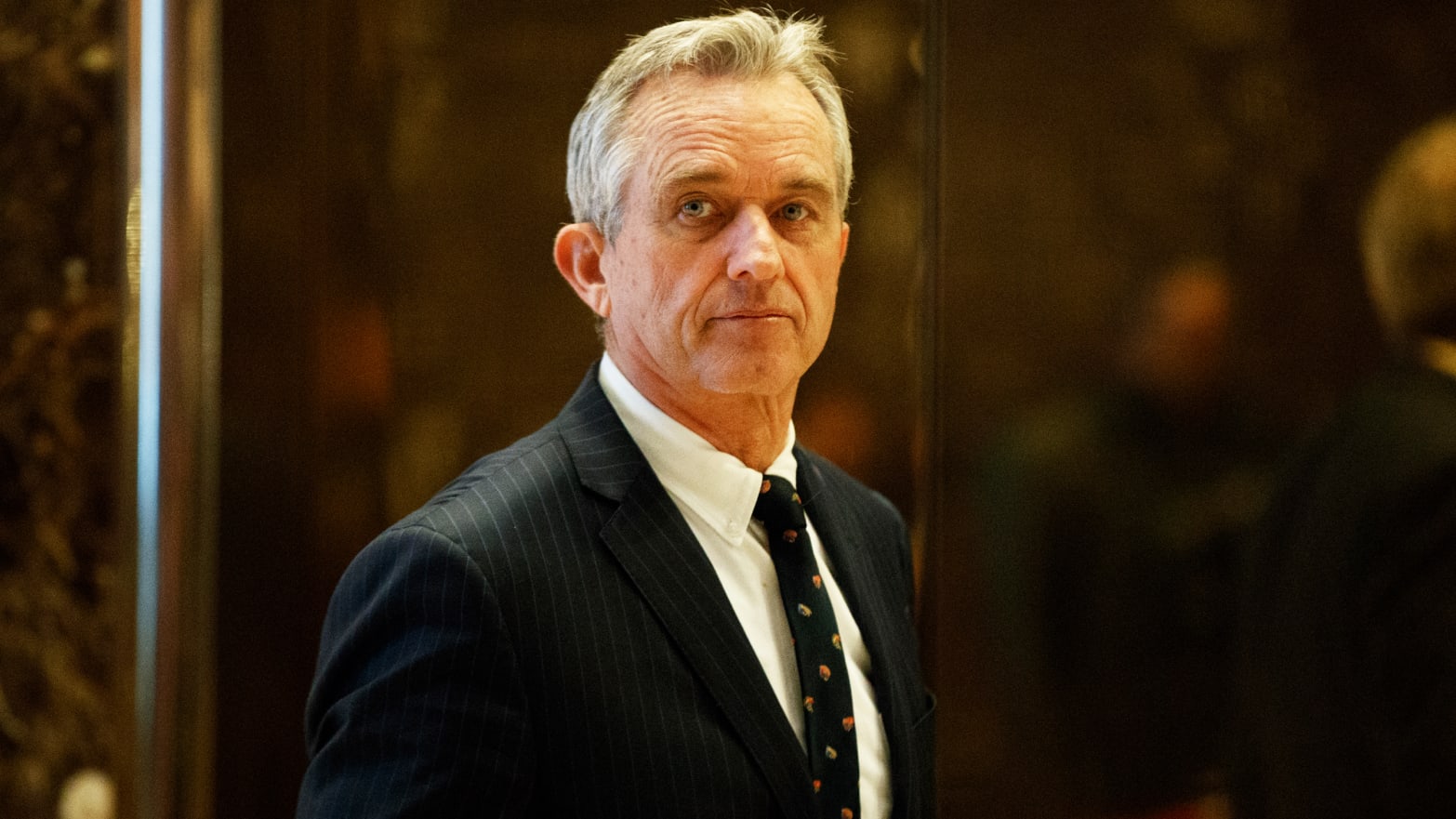 “A prolonged quarantine might kill more Americans than COVID-19,” warns Robert F. Kennedy Jr., who says “the Gates/Fauci scheme” of “quarantine until we have a vaccine” will be a disaster for America.

Kennedy Jr. also issued a warning to political leaders to stop “putting faith” in Dr. Tony Fauci, who has been revealed as a member of the Leadership Council of the Bill and Melinda Gates Foundation’s “Decade of Vaccines Collaboration.”

“I’m happy to comply with the quarantine but is there a rational plan? Political leaders told us we would quarantine initially to flatten the curve so as to prevent a surge that would overwhelm our health care system. We would give hospitals time to gear up; beds, ventilators, masks, tests and therapeutic treatment protocols. Then we would end the general quarantine while continuing to isolate and protect the elderly and immunocompromised.

““Mission creep” has moved us into the Gates/ Fauci scheme: Quarantine until we have a vaccine. It’s not a prudent bet.“

Furthermore, Kennedy Jr. argues the social effects of social isolation and mass unemployment amid economic recession mean the Gates/Fauci model could result in a far worse outcome in terms of lives lost.

“Social Isolation: A Predictor of Mortality Comparable to Traditional Clinical Risk Factors,” found social isolation as strong a factor in mortality risk as smoking, and higher than having high blood pressure.  Another article , “The Pandemic America Forgot About,” concluded: “Loneliness and social isolation have the same cardiovascular effects as smoking 15 cigarettes per day & also increase the risk of “all-cause morbidity”.

“Loneliness increases the risk of developing dementia by 50% & stroke by 32% while dramatically increasing of cancer risks according to a 1997 JAMA study, “Social Ties and Susceptibility to the Common Cold,” Researchers found that isolation increases susceptibility to the common cold and respiratory infection “More diverse social networks were associated with greater resistance to upper respiratory illness”; a 2015 study found that men experience an 85% increased risk of mortality following losing their jobs.

“Moreover, a 2020 Lancet study on the “Psychobiological effects of quarantine and how to reduce it,” found” most of the adverse effects (suicide, anger & illness) come from … restriction of liberty” & “separation from loved ones.”