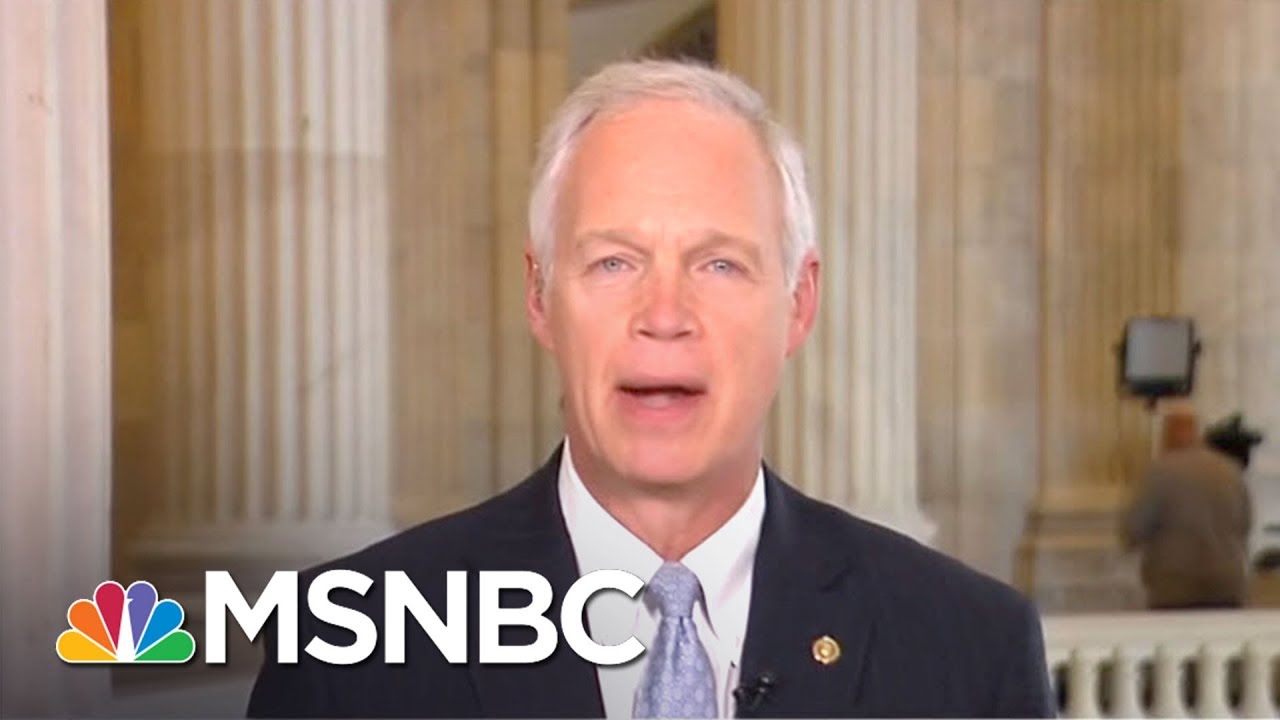 Tuesday on MSNBC, anchor Nicolle Wallace criticized both President Donald Trump and Vice President Mike Pence while discussing the vice president not wearing a mask during his visit to the Mayo Clinic.

Wallace said, “The second-most powerful man in the world revealing himself in this video as a coronavirus truther, or at least a mask truther. He’s also much closer than 6 feet. I mean, to touch an elbow, you have to touch something. He’s closer than 6 feet. Forget he’s the vice president. This is the kind of human being that repels me in the grocery store or the Walmart. I don’t want to be that close to anybody while we’re still at this phase of the pandemic.”

She continued, “So the president and vice president have really revealed themselves as this wacky combination of conspiracy theorists, quack medical proponents and truthers. He either doesn’t believe that the mask is keeping people safe, or he doesn’t think that rule applies to him.”

She added, “The danger here is that people like you or me will see that and not wear our mask. I’ve got one in my jacket pocket and one in my glove box. The danger is that all the people that still approve of the president and vice president, and yes, those numbers are shrinking, but it still represents millions of Americans, will see the second most powerful man in the world and the most powerful man in our government, Donald Trump, ignoring their own scientists’ medical advice about masks and think, if they don’t need one, and if they don’t need to stay six feet apart, maybe I don’t either. And that is still a very dangerous risk to take. So, you know, it’s just another upsetting image from the White House. And they brought their upsetting images and their ignorance around science and the things that are going to help us to the Mayo Clinic, which sort of leaves you speechless.”