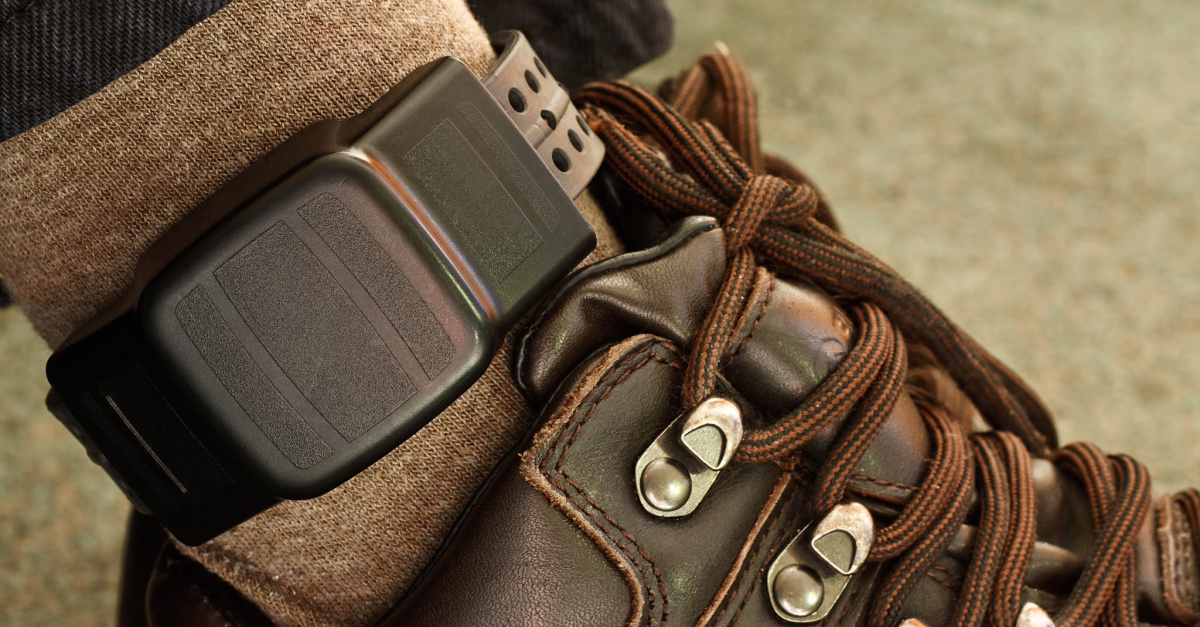 A Louisiana pastor who was given an ankle bracelet and ordered by a judge not to preach in-person during a statewide quarantine violated the order Sunday, telling his congregation it’s a “dirty rotten shame when you’re hiding in America.”

For weeks, Rev. Tony Spell of Life Tabernacle Church in Baton Rouge, La., has gained national headlines due to his refusal to follow a statewide ban on mass gatherings during the COVID-19 pandemic.

He was arrested last week for allegedly threatening to run over a protester in a church bus. Spell said he was innocent. He subsequently was released, but a judge ordered him to wear an ankle bracelet and “refrain from any and all criminal conduct, including but not limited to strictly abiding by the all emergency orders issued by the Governor of the State of Louisiana,” The Advocate newspaper reported. The judge placed him under house arrest.

Spell, who lives about 50 yards from Life Tabernacle, walked to the church Sunday and delivered a sermon, just as he has in previous weeks.

Spell had planned on turning himself into the jail after the service Sunday, but District Attorney Hillar Moore III told The Advocate that law enforcement was too busy working on a shooting to pursue the matter.

Judge Fred Crifasi, who placed Spell under house arrest, said a hearing on whether the pastor violated the order will be held when the court opens again. Crifasi added that he “doesn’t want to expose the Parish Prison population to Spell by putting him in jail,” The Advocate said.

On Tuesday, Spell quoted Psalm 122:1 on Facebook. “I was glad when they said unto me, Let [us] go INTO the house of the LORD,” he wrote.

A few hundred of Spell’s supporters held a rally for him Monday.

“It’s time that the church stands up. We’ve cowered down in the corner of silence far too long, and our silence has become our compromise,” Greg Locke, pastor of Global Vision Bible Church in Nashville, Tenn., said at the rally.

Spell’s congregation is in the minority in its opposition to statewide orders and recommendations. A LifeWay Research survey showed that by the end of March, 93 percent of churches nationwide had halted in-person gatherings.