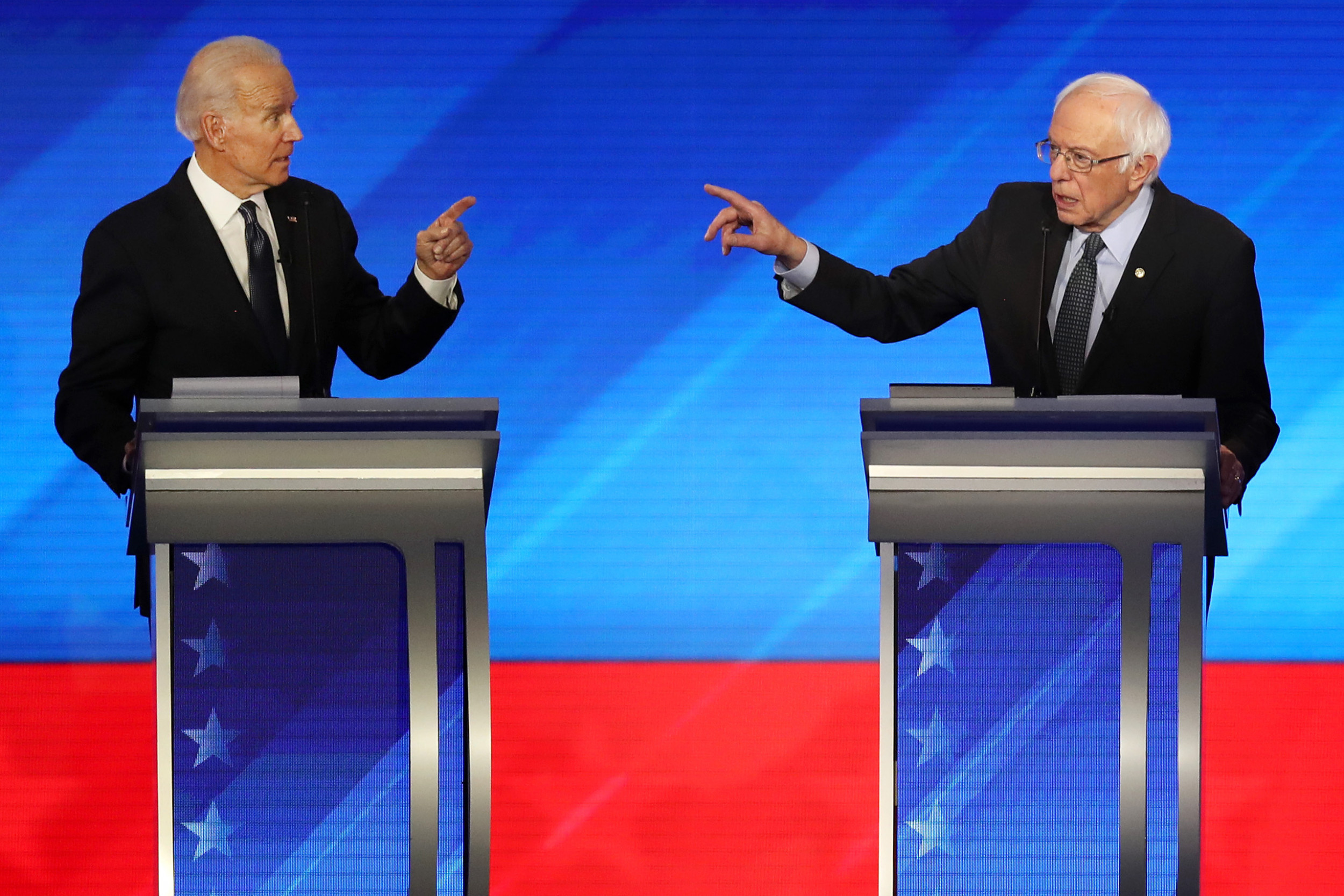 The Democrats are desperate. Cool ole’ Uncle Joe who seemed to be the one “up for the task” is turning into a real Creepy Uncle nobody wants to sit next to at a family gathering. Even his boss, you know the name, endorsed him only when Biden remained the last man standing.

Joe has lots of well-known issues that may hinder his chances for the Oval Office — starting with his obvious mental decline to the corruption allegations against the Biden family that may have made billions of dollars while Biden served as the vice president. The newest accusations against Joe are as serious as they are sensitive for the American public: sexual assault is not just a crime – it’s a stain that will never come off a reputation and that could never been excused.

And it is not even surprising, in Joe’s case. His bizarre inclination to inappropriate touching, kissing, and sniffing was in the plain sight for years. He did not just start this disgusting behavior recently. In BuzzFeed, Katherine Miller writes, “Everybody already knows what they think about Joe Biden putting his hands on people, because we’ve all seen this happen in public…We’ve all had years to think about it!” And not many people were upset about it while Biden was vice president — at least not many people on the left; National Review’s John Fund mentioned this in 2015, as did Victor Davis Hanson. Jim Geraghty wrote that year that “Biden’s style is a bit ‘hands-on.'” Tara Reade’s substantial accusations may become a straw that would break that perverted camel’s back and force even the most passionate Biden’s apologists to admit that Joe’s not ok.

As the story has gained traction, it wasn’t just conservative media reporting about the alleged sexual assault. Reade’s allegations have also been covered by far-left Vox, Business Insider, the Intercept, HuffPost and finally CNN. In the end of April, just when the CNN’s clip of Reade’s mother calling to Larry King Live was found, social media erupted with #DropOutBiden trend that was posted and reposted by figures on both the left and the right. And it is not a coincidence that simultaneously, another hashtag soared to the top of Twitter: #BernieComeBack. “#BernieComeBack New York voters donated millions to your campaign, phonebanked in record numbers, canvassed in record numbers, etc. etc etc. You cannot let them do this to us. You must unsuspend your campaign,” tweeted the Worker’s Party. “Joe Biden has a credible rape allegation. Trump suggested injecting disinfectant…Please, #BernieComeBack,” pleaded Harvard College students. The hashtag got propelled up after the New York Board of Elections’ decision to cancel Democratic Primary – “due to the coronavirus concerns” — after removing Bernie from the ballot, even though his  campaign had asked that his name be allowed to stay. Jewish Currents editor David Klion said the decision was part of a pattern of behavior from the party’s establishment toward its left flank. “Letting Bernie supporters mail in our ballots would be a cost-free way to make some of us feel the tiniest bit more at peace with the way things have worked out,” Klion tweeted, “so of course Democrats instead have engineered a colossal wave of ill will toward the party and its nominee.” Brooklyn-based infamous Linda Sarsour, meanwhile, was enraged. “I am livid,” said Sarsour, “Democracy is dead but my spirits won’t be.”

The “progressive” wing of the Democratic Party is hardly excited about Joe Biden’s candidacy despite Bernie’s swift endorsement: “Today, I am asking all Americans, I’m asking every Democrat, I’m asking every Independent, I’m asking a lot of Republicans… to make certain that we defeat somebody who I believe … is the most dangerous president in the modern history of this country.” “Joe Biden is a Forest Gump of the Democratic Party’s rightward turn,” says socialist Jacobin. “Joe Biden as the Democratic Party’s presumptive choice to take on Trump is a deeply disturbing and risky response to the threats we face…Biden is a terrible candidate in many ways,” – says the Intercept. Most feminists are not thrilled by Biden either. Actress, author, and activist Stephanie Wittels Wachs notes: “This dude literally can’t help himself. His sexism is as ingrained and involuntary as breathing.”

So Biden is not the best candidate, to put it mildly, even the Democrats agree on that. But Bernie? How could anyone – how could Bernie bros, those fervent believers – still support and miss Bernie after he showed his true colors? He ran on the motto of Revolution which was the central idea of his platform. His goal was democratic socialism – a fair, as he pictured it, society, a pretty utopia that allured so many young people. A society where “greedy millionaires billionaires” would pay for the social guarantees of the “working class” of Americans, including their “rights” for free health care, college education, housing; billionaires’ money would be enough to stop a climate change, to welcome and accommodate all those “undocumented immigrants,” to make everyone “free” from the “capitalist oppression” and happy. A radical shift from the capitalist to socialist formation would indeed be revolutionary, as Marx and Engels would approve – even though it would turn a country into a living hell of a failed economy. Bernie’s primal enemy on the road to Revolution was establishment. Sanders repeatedly boasted during the 2020 primary that his campaign was “taking on the Democratic establishment.” He declared Biden’s candidacy the “same old, same old establishment politics” and said the establishment was “freaking out” over his early success in the primaries. Similarly, in 2016, Sanders called his chief rival, former secretary of state Hillary Clinton, the “candidate of the establishment” and said he was running the “anti-establishment campaign.” Sanders kept calling on people to “stand up and fight.” He pushed this agenda on his mesmerizing rallies and at some point, took a lead in the primaries. But ended up endorsing both Clinton and Biden. It’s a silly example, but can you imagine Vladimir Lenin endorsing Georgy Lvov and Alexander Kerensky he fought against in October 1917 if they rigged an election against him? Or Fidel Castro endorsing Fulgencio Batista?

To be honest, Bernie unnerved yours truly more than any other candidate in the race because of his evident ideological core, energy, and charisma – you got to give him that. Despite his fanatical, unrealistic, dangerous, and destructive anti-American agenda, he was articulate, passionate and consistent about it. But after his submissive and quiet exit out of the race I fear him no more. Add to this his refusal to give Biden a real fight during the debates and discuss Biden’s alleged corruption, including Hunter Biden’s dirty deeds in Ukraine that were all over the news. What is this if not betrayal of his supporters? He is no revolutionary. He won’t come back. The king of the American socialism in naked.