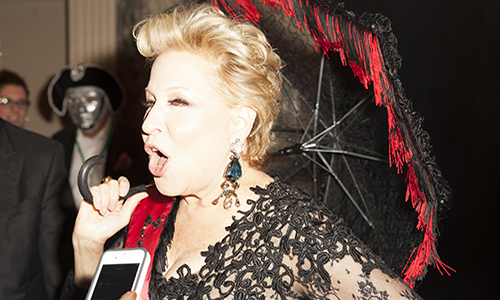 Bette Midler got caught spreading another nasty anti-American message on social media during the coronavirus pandemic and no-nonsense Americans lined up around the block to set the elderly liberal actress straight.

According to Midler, the president is killing off his own voters, which Midler claims are “old white men and women.” Making matters worse, at least according to the geriatric liberal thespian, Trump doesn’t even care about the fate of the patriots who support him.

Well, poor old Bette got torched for making such a ridiculous statement.

One thought on “‘Lying Idiotic Windbag’ Bette Midler SLAMMED After She Claims Trump Is ‘Killing His Base, Old White Men and Women’”