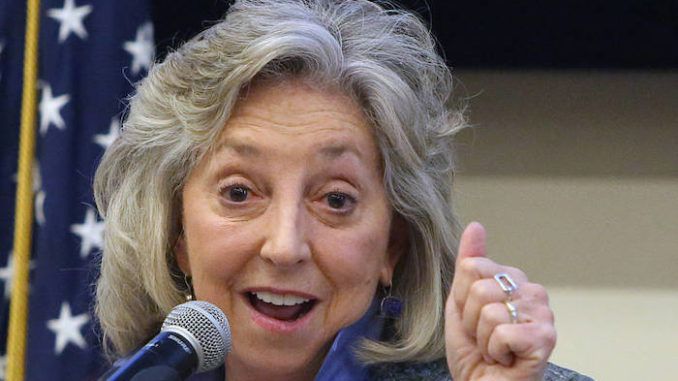 Democratic Rep. Dina Titus has declared that the sexual assault claim against Joe Biden has been “put to rest” after “he went on TV” this week and denied it “unequivocally.”

Rep. Titus appeared on “MSNBC Live” on Wednesday to sound off on the assault claim against the presumptive Democratic nominee.

“Well, I’m a strong supporter of the MeToo movement, have been from the beginning and I believe women should be believed and I believe they should be heard,” Titus told co-host Mika Brzezinski.

“And their stories should be vetted. They shouldn’t be afraid to come forward, but Joe Biden went on TV, he answered the question unequivocally. He didn’t say, ‘In my memory,’ or. ‘I don’t recall.’ He said, ‘I didn’t do it.’ It’s been vetted. He called on the secretary of the Senate to release any information. I think it’s put to rest.”

“I’m a big, strong supporter of the MeToo movement,” Pelosi stated. “I think it has … made a great contribution to our country. And I do support Joe Biden. I’m satisfied with how he has responded.”