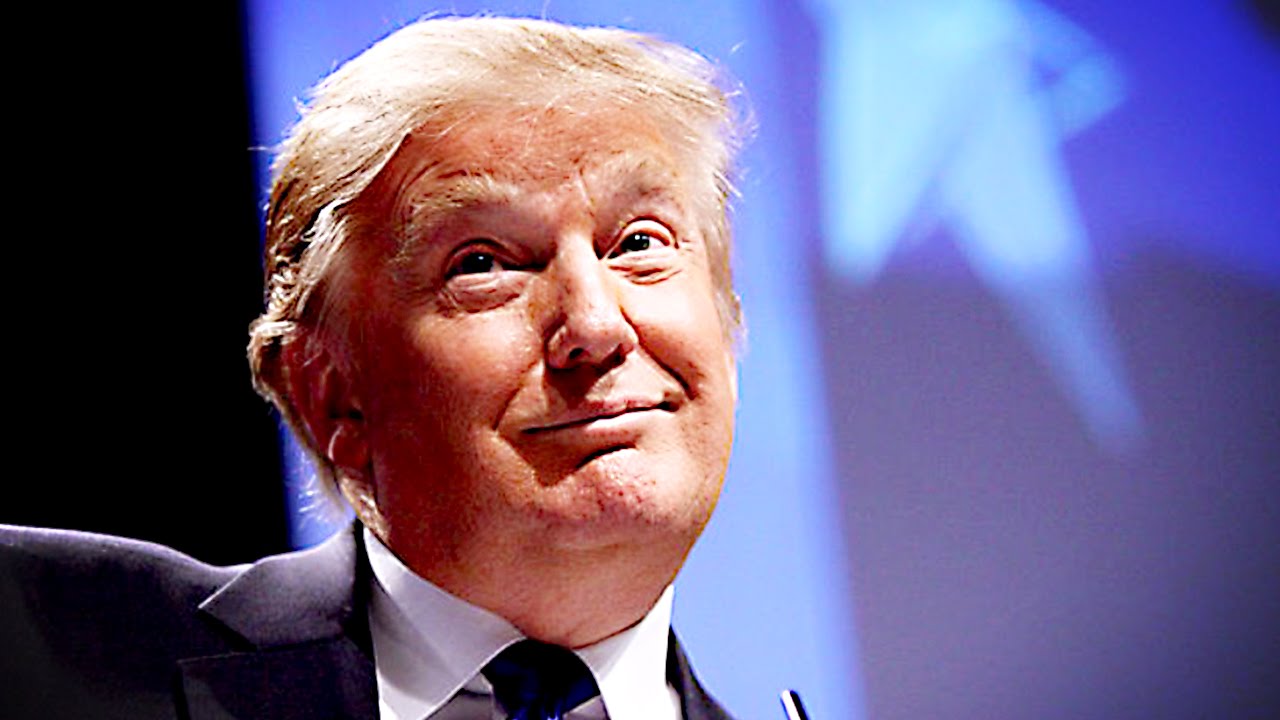 Why do you not like Donald Trump? I asked my brother.  “Because he is a d—” was his reply.  Such a deep, meaningful answer!

I had never been a political person.  To be honest, politics bored me.  In any debates, I always took the middle option as I did not have the knowledge and experience to express an opinion.  It was not until Trump began his campaign that I started to investigate whether I was right- or left-wing.

Why I never felt the same way as my brother is a question I have often asked myself.  Prior to his campaigning and his presidency, I never felt any hatred for the man.  Having an interest in property, I read his books and enjoyed watching The Apprentice, and not once did I feel any animosity.  Trump was such an admired figure by many businesspeople, celebrities, and politicians prior to his announcement that he was running for president.  Yes, he had his detractors, but there was none of the vile hatred you see today.

For some reason, I was extremely hopeful that Trump would run for president when the rumors were flying around that he would do so.  Maybe it was instinctive that the world needed a change.  When Obama was elected, I was a fan, and there was a great sense of hope that he would achieve great things.  Oh, how disappointed we all were!

After his initial dress rehearsals, Trump announced on June 16, 2015 that he would be running for the presidency of the United States.

When Trump was campaigning, I had the realization that I harbored no feelings of hatred toward the man, as did most people I knew.  Even with his “grab them by the…” comment from many years previously, I did not see it as a negative in how he would perform as president.  It pays to look at the big picture as to how someone will perform in his job.  Is it better to have a weak leader who underperforms but is squeaky-clean or a strong leader who brings results but has been known to transgress the rules occasionally?

People knew what Donald Trump was like and also knew he would deliver results and set a vision for the United States.  The haters could not see past the small issues and did not see him as fit to run for office.  I wonder if these people treated others in their lives the same — one mistake, and you are out!  Trump’s supporters forgave him for his indiscretions, as they knew he would bring attention and support to their lives.

So I could not find anything major to hate.  Sure, the hairstyle wasn’t great, and I did cringe occasionally when he spoke!  But he is not a polished politician like Obama, and that is why people were drawn to him.  He knew where his supporter base was and what they needed.

The thinker and analyst in me began to research why people liked or disliked Donald Trump.  The haters seemed to have a superficial hatred toward him, focusing on micro-details, and were more inclined to follow what others were saying.  Their thinking was based on whether they liked him rather than what skills and experience he could bring to the job.  “It’s what people think about him that is important, rather than if what he says is the truth” was one comment I heard!  They follow the narrative rather than digging a little deeper to find out the facts.  These people are heavily influenced by what the left-wing media have told them.  And they are more concerned with how they are thought of by friends and family and do not want to stand out in the crowd.

I did believe I was a progressive type of person, open to change with liberal ideas, therefore probably being more left than right.  I did some tests that asked questions as to my beliefs and what was important to me.  Well, to my surprise, the results of tests and research showed that I was probably more conservative and therefore a Trump-supporter.  I responded to issues analytically rather than emotionally and used facts in searching for the truth.

This research led me to support Trump even more, and I became more vocal about my support for him — much to the detriment of my personal relationships with family and friends.  I posted various messages of support for Trump on Facebook and was met with stony silence or hateful comments.  Not many others were showing their support for Trump in my circle, but there were other groups who did, so I joined them.  It was gratifying to know I was not the only one with non-hatred for Donald Trump.  It was good to share common thoughts.

As I became more confident with my support for Trump, I left these groups and started my own Facebook group called “Talking Politics and Issues.”  It seemed the logical step to expressing my own views and thoughts on Trump and the differences between the left and right wings.

From being reluctant to express my views on politics to being the admin to over 200 people has been a great change.  To discover the right-wing, conservative side has been a journey to discovering the truth and what is really going on in the world.  The biggest eye-opener has been the discovery of the biased left-wing media, which regularly brainwash people to believe in their agenda.  The media have become a platform for left-wing groups and politicians to transport their messages to a gullible public.  Celebrities are also used in this plot to transmit their messages.

Donald Trump was the instigator for me to investigate what side of politics I truly stood on and what I believed in.  If not for him, I would probably still consider myself a progressive liberal and believe in the left-wing media.  He has provided a platform from which I can now express myself, which is especially important to me.  I am now an independent thinker not prone to just following everyone else’s views.  I invite the other self-identified progressive liberals out there to try it themselves sometime!  I have a lot to thank Trump for.