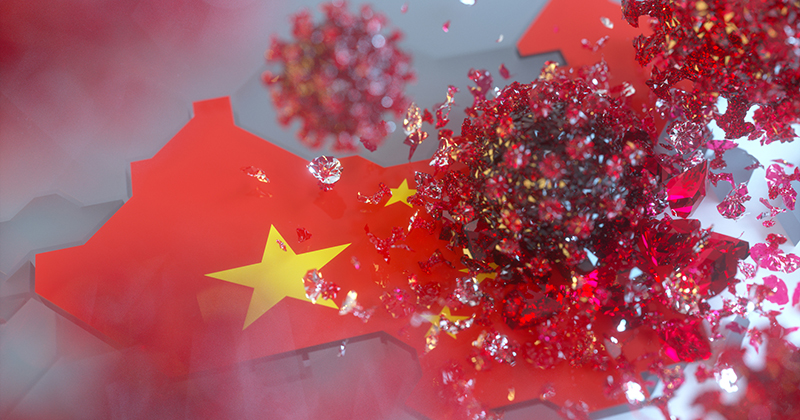 Nearly three of four of U.S. adults believe China bears responsibility for the American coronavirus deaths, according to a Morning Consult poll released on Friday.

Morning Consult’s latest tracker survey polled 2,200 U.S. adults across the nation, and found that the majority, 73 percent, at least partially hold China responsible for the tens of thousands of American coronavirus deaths.

“Of the 12 groups and organizations listed in the survey, China is the most blamed entity among Republicans, and the fourth most among Democrats,” the survey found.

“Furthermore, a message test shows that Americans are more likely to say China gave the United States insufficient warning about the outbreak than they are to say the United States squandered time after China first alerted the global community.”

59% blamed the Trump administration for the deaths, divided along deeply partisan lines with 81% of those respondents identifying as Democrat and 37% as Republican.

President Trump also said he views China as responsible for the coronavirus pandemic, saying last month that his administration was looking into way to hold the the communist regime accountable.

“There are a lot of ways you can hold them accountable. We’re doing very serious investigations, as you probably know. And we are not happy with China,” Trump said.