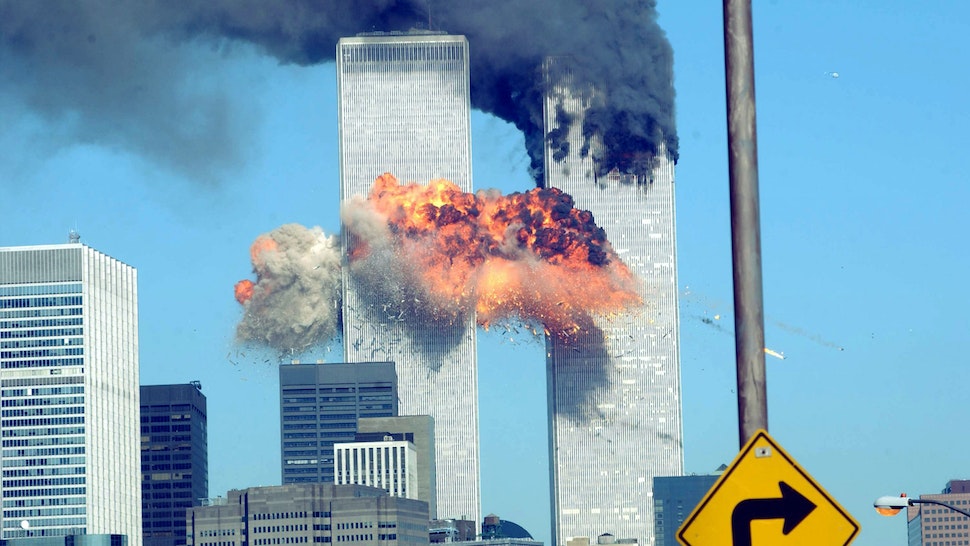 The FBI accidentally revealed the identity of a Saudi government official who officials had suspected of helping direct support to two of the Al-Qaeda hijackers that carried out the September 11, 2001, terrorist attacks that resulted in the deaths of nearly 3,000 Americans.

Yahoo News reported late on Tuesday that the revelation was contained in court documents filed late last week, which have since been withdrawn, in response to a lawsuit from families of the 9/11 victims against the Saudi government.

[The filing from Jill Sanborn, the assistant director of the FBI’s counterterrorism division] says in one instance that it involves “any and all records referring to or relating to Jarrah.”

The reference is to Mussaed Ahmed al-Jarrah, a mid-level Saudi Foreign Ministry official who was assigned to the Saudi Embassy in Washington, D.C., in 1999 and 2000. His duties apparently included overseeing the activities of Ministry of Islamic Affairs employees at Saudi-funded mosques and Islamic centers within the United States.

Relatively little is known about Jarrah, but according to former embassy employees, he reported to the Saudi ambassador in the United States (at the time Prince Bandar), and that he was later reassigned to the Saudi mission in Morocco. His current whereabouts are unknown but he is believed to be in Saudi Arabia.

Former President Barack Obama blocked a bill in 2016 that would have allowed the families of 9/11 victims to sue the Saudi government. Republican majorities in the House and Senate overrode Obama’s veto with a 97-to-1 vote in the Senate and 348-to-77 vote in the House.

The Yahoo report tried to make it seem like Attorney General William Barr and Acting Director of National Intelligence Richard Grenell were involved in a cover up because they did not want the information being made public.

Grenell and Barr said that the disclosure could cause “significant harm to the national security” because publicly disclosing FBI internal documents would reveal sensitive intelligence sources and methods that the U.S. government uses to collect classified information and would damage cooperation from foreign government in future sensitive investigations because they would not want any of their internal documents revealed in public court.