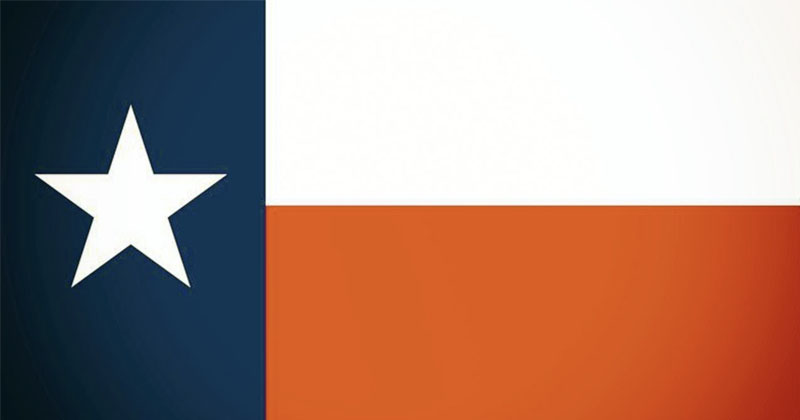 Texas Attorney General Ken Paxton sent a letter to Dallas, Bexar and Travis counties and to the mayors of San Antonio and Austin on Tuesday, warning their “local public health orders that exceed the county’s and city’s lawful authority and that are likely to confuse residents.”

The letter to Austin and Travis County added, “We hope you will act quickly to correct mistakes like these to avoid further confusion and litigation challenging the county’s and city’s unconstitutional restrictions.”

Places of Worship: The letter states the local order attempts to restrict essential services, including those provided by houses of worship

Masks: The letter states neither the County nor the city can impose civil or criminal penalties for not wearing a mask in public.

Shelter-in-Place: The letter alleges Gov. Abbott’s executive order does not include a mandatory shelter-in-place, but the city/county order does. The state’s order only requires Texans to minimize social gatherings and in-person contact outside of the same household.

Criminal Offenses: The letter states the local health order attempts to impose a criminal penalty for violations. Gov. Abbott modified the state’s order on May 7 eliminating the penalty of confinement for violating state/local orders.

Austin Mayor Steve Adler said he doesn’t believe his order goes against Governor Abbott’s, claiming, “Up to this point, we have avoided the naked politicization of the virus crisis. I will not follow the AG down that road. The City’s Order complements, incorporates, and does not conflict with the Governor’s Order. We will continue working to keep our community safe to the fullest extent allowed by law.”

Get what you and your family need with today’s top-selling products now!