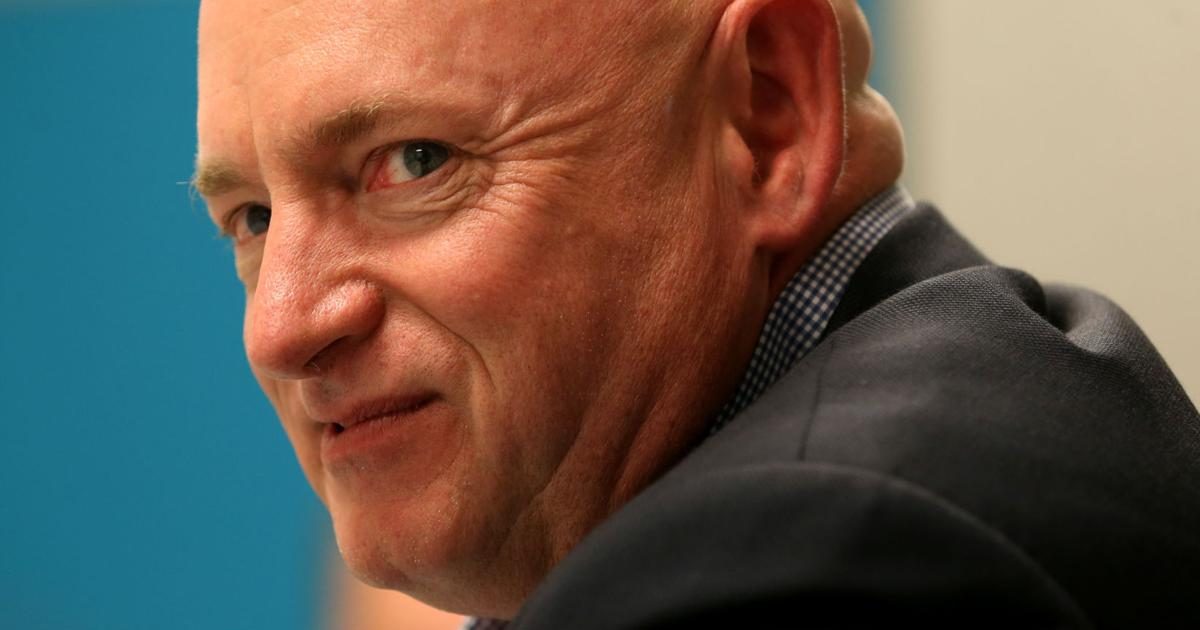 World View Enterprises, a private spacecraft tourism company that Kelly founded in 2013, received two rounds of capital funding from Tencent in 2014 and 2016.

Chinese technology companies are obligated to cooperate with the nation’s Communist authoritarian government and intelligence services by Chinese law, and some argue that the structure of the nation’s big companies such as Tencent renders them little more than state-run enterprises.

The federal government is increasingly skeptical of companies such as Tencent specifically, which suspended its streaming service of National Basketball Association games in China after the Daryl Morey Hong Kong protests controversy. Tencent is the parent company of Chinese social media platform WeChat, which participated in prolific censorship of criticism regarding the Chinese government’s deceptive response to the coronavirus epidemic.