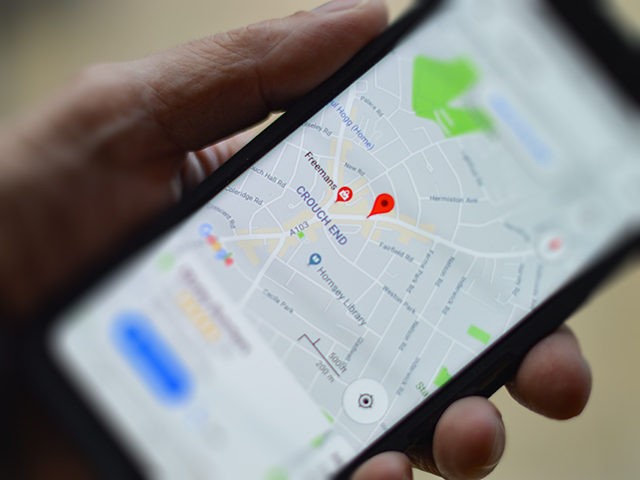 The Senate voted against an amendment on Wednesday sponsored by Sens. Steve Daines (R-MT) and Ron Wyden (D-OR) that would curb law enforcement agencies’ ability to obtain web browsing and Internet search data without a warrant.

The Senate voted on amendments on Wednesday to H.R. 6172, sponsored by House Judiciary Committee Chairman Jerry Nadler (D-NY), which would reauthorize provisions relating to intelligence gathering under the Foreign Intelligence Surveillance Act (FISA). The legislation passed through the Senate on Wednesday.

Sens. Wyden and Daines, both pro-privacy reform, sponsored S. Amendment 1583 to the resolution, which would force federal law enforcement agencies such as the Federal Bureau of Investigation (FBI) to obtain a warrant before receiving the Internet search history of Americans.

The measure received 59 “yea” votes, which — even though this meant the majority of the Senate supported moving forward — was still one vote shy of defeating any potential filibuster. Ten Democrats and 27 Republicans voted against the amendment, and four Senators were not present for the vote.

The Republicans who voted nay were:

The Democrats who voted nay were:

Section 215 of FISA allows the government to compel phone companies and Internet service providers (ISPs) to turn over data if it is reportedly “vaguely” “relevant” to a terrorism or counterespionage case.

Daines said on Wednesday that the FISA authority to collect personal information without a warrant be used to target politicians. He said:

We saw what a handful of scornful government bureaucrats did to President Trump when they abuse FISA to serve their political motives. Our own government spied on an American citizen, a political adviser to then-candidate Trump with no oversight. And what happened to President Trump can happen to anybody, for any purpose. And that is a very serious problem.

Wyden said on the Senate floor ahead of the vote:

Pundits have noted that the current FISA process has allowed the FBI to obtain a wiretap warrant for former Trump 2016 campaign adviser Carter Page.

After the vote failed, Daines, who is up for reelection this November, promised to keep working on passing legislation to protect Americans’ privacy.

Daines said in a statement:

Browser data and internet search history is some of the most personal and revealing information that can be collected on private citizens. Government should not have access to such private information without a warrant. This is about securing our most basic 4th Amendment rights to protect our citizens’ most personal data. The Senate was closer than it has ever been before with over half the senate – 59 Senators – voting to protect Americans privacy.

“I’ll keep working on this issue with my colleagues on both sides of the aisle as I believe it’s critical to increase the privacy of all Americans,” he added.