‘The Church at Planned Parenthood is NOT a protest. It’s a worship service at the gates of Hell…’ 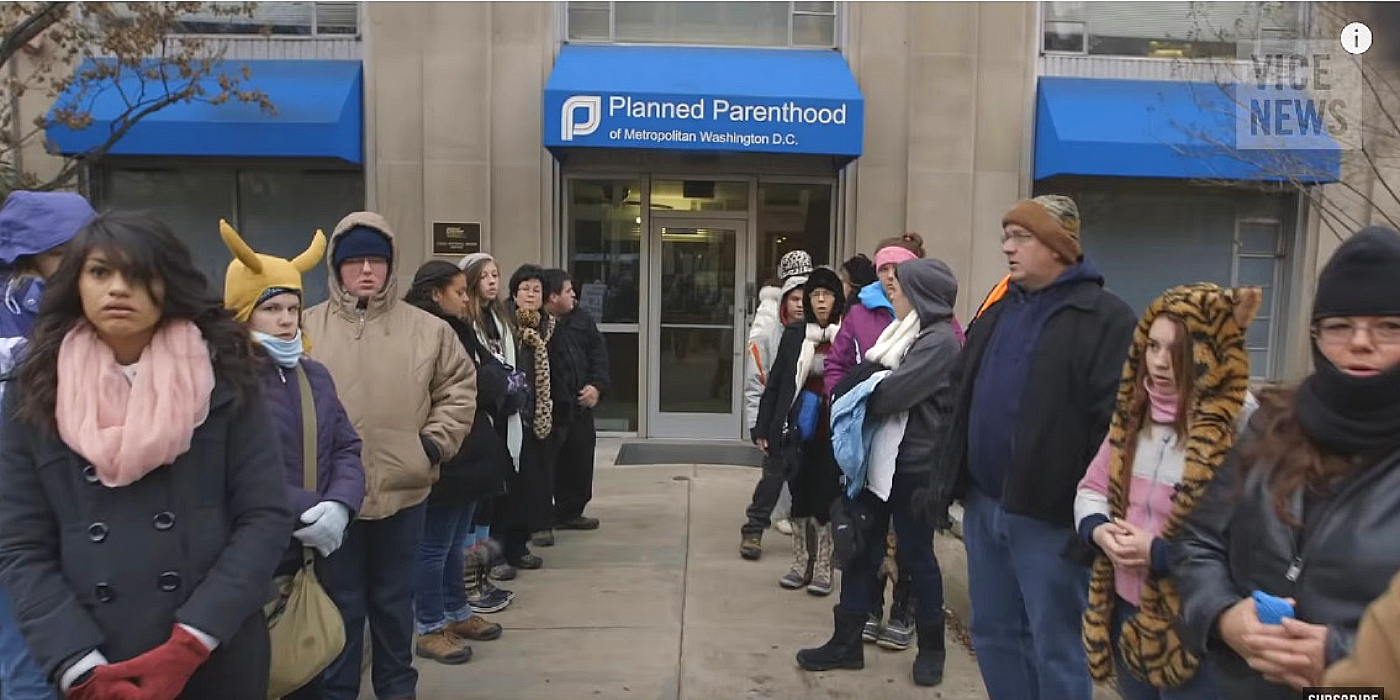 (Joshua Paladino, Liberty Headlines) Planned Parenthood on Tuesday sued a Christian church that meets outside a Spokane abortion facility for being too loud, but the police said worshippers have not violated any state or local laws, KREM reported.

The Church at Planned Parenthood meets outside the Planned Parenthood of Greater Washington and North Idaho to serve as a “gathering of Christians for the worship of God and corporate prayer for repentance for this nation,” says its website.

The group also seeks “repentance for the apathetic church, and repentance for our blood guiltiness” in what it describes as an abortion Holocaust.

Planned Parenthood called the church’s presence a demonstration or a protest, but the church rejects this label..

“The Church at Planned Parenthood is NOT a protest,” according to the group’s website. “It’s a worship service at the gates of Hell.”

Officers with the Spokane Police Department attended the worship service this week.

“The noise before and during the event, which was monitored by decibel meters, did not reach a level that required enforcement action per ordinance,” said Brian Coddington, a spokesperson for the city of Spokane. “Additionally, officers did not receive noise complaints from anyone in the area.”

The Spokane City Council passed an ordinance to limit noise outside of hospitals, healthcare buildings and abortion facilities.

The ordinance gives Planned Parenthood the right to “seek appropriate remedies for violations without needing city involvement,” KREM reported. There is no explanation of what this might entail.

Kim Clark, senior staff attorney for Legal Voice, said those seeking abortions have the right to do so without “unreasonable disruption or interference.”

She said the church’s worship services are racist, too.

“This is more vital than ever in a global health pandemic that is disproportionately harming people of color—people who already face substantial obstacles to accessing healthcare,” Clark said.