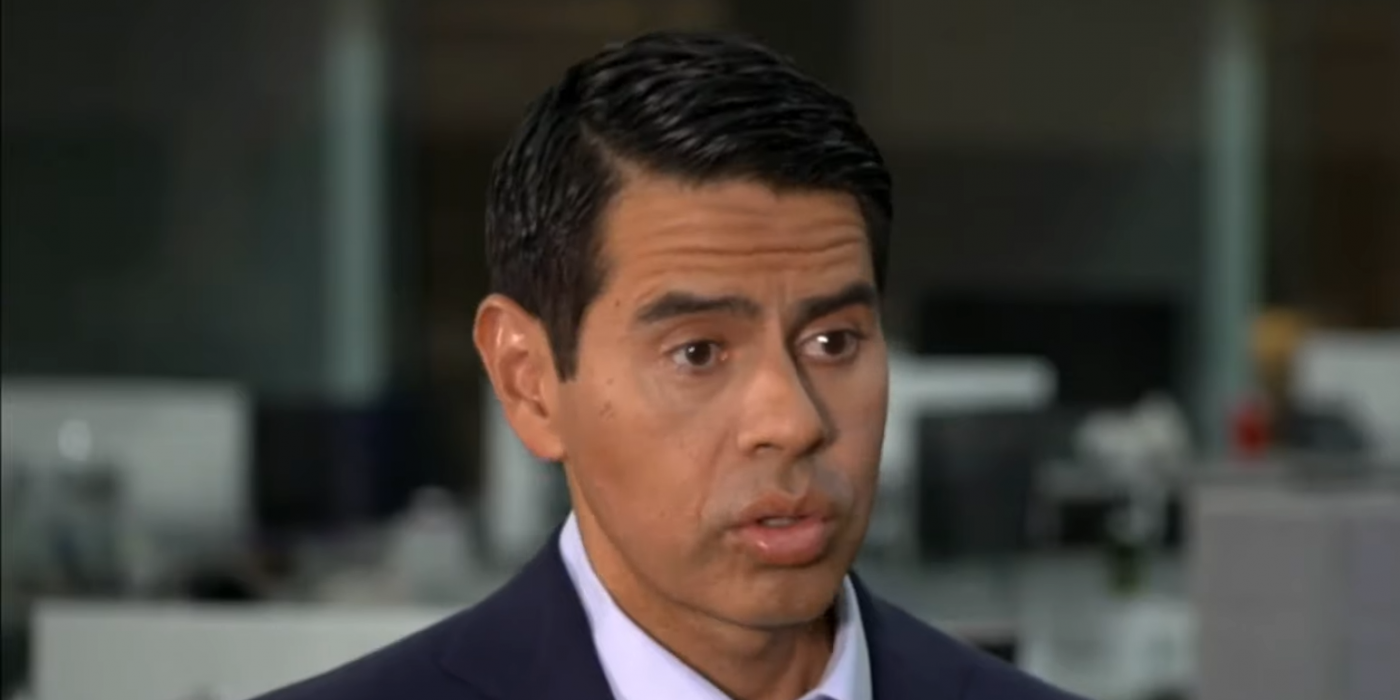 (Claire Russel, Liberty Headlines) The new head of NBC News, Cesar Conde, announced this week that one of his first goals will be hiring a workforce that is half-minority.

Right now, 27% of NBC News’s employees are minorities, including 8% each of black, Latino and Asian workers.

Conde said that number should be up to 50% within the next couple of years, according to Breitbart.

Conde also wants female employees to comprise 50% of his workforce, he said..

“We are a news organization that I think has a unique responsibility to reflect and represent the various communities we serve,” he said. “In order to do that, we wanted to make sure that we attract the best and the brightest from all walks of life.”

Managers at NBC’s various organizations will literally be judged based on how many minorities they hire, along with finances and show ratings, Conde admitted. This will force employers to not just hire, but retain minorities.

“This is the right moment for NBC Universal to not just wait for change to happen but to take the lead in it,” he said.

NBC is one of several companies to announce hiring initiatives in light of recent racial tensions. Goldman Sachs Group Inc. announced earlier this year that it would be setting targets for hiring minorities and more women.

The firm said it wanted to make sure that women make up half of its entry-level workforce,  and that its associates and analysts are 14% Latino and 11% black.