This article (publication date: October 21, 2020) is part of a series leading up to the 2020 presidential election highlighting the professed faith of several of the candidates running for President and their vice-presidential candidates, including Donald Trump, Joe Biden, Kanye West, Mike Pence and Kamala Harris. Christian Headlines offers these faith summaries as a way of informing voters about the religious beliefs of the candidates.

Americans know a lot about the faith background of Vice President Mike Pence. He has made his faith central to his public persona as a politician. Most of us do not know as much about the faith of Democratic Vice-Presidential candidate, Senator Kamala Harris. However, this is not because Harris lacks faith or hasn’t spoken about her faith in public.

Harris has been vocal about her faith, both about its role in her upbringing and in her approach to public policy. She has just gone about explaining it differently than Vice President Pence has. David Cohen, a professor of political science and the interim director of the Ray C. Bliss Institute of Applied Politics at the University of Akron, said that this should not surprise Americans. He explained to Deseret News that, “Democrats tend to be more private about their faith; they don’t wear their faith on their sleeve.” However, through Senator Harris’s public writings, speeches, and interviews, it is not difficult to paint a picture of her religious background and beliefs.

Here are four things that Christians should know about Senator Kamala Harris’s faith: 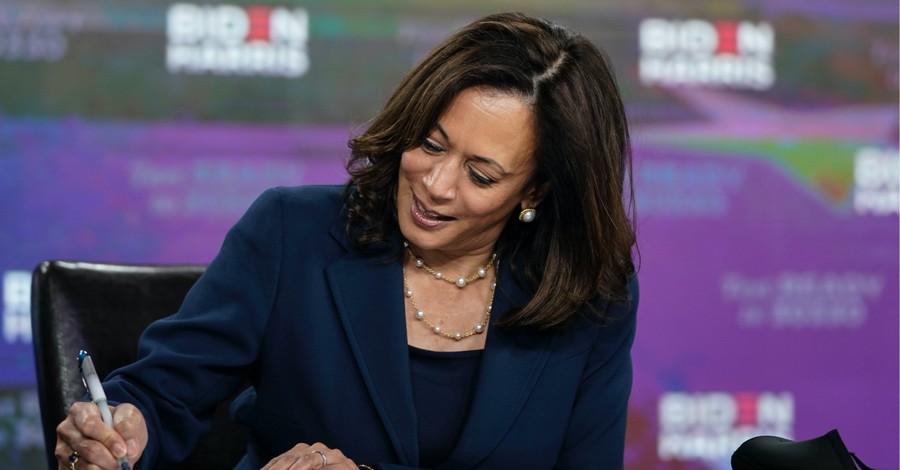 1. SENATOR KAMALA HARRIS GREW UP IN AN INTERFAITH HOUSEHOLD

Senator Harris’s father, Donald Harris, grew up in Jamaica and her mother, Shymala Gopalan, called Chennai, India home. They met when they were graduate students at the University of California. Her mother’s Hindu background is reflected in her name. “Kamala” means “lotus” in Sanskrit and is another name for the Hindu goddess Lakshmi. According to the Associated Press, she said that her mother took her and his sister Maya to a Hindu temple “to see that all faiths teach us to pursue justice.”

Her parents divorced when she was seven, which meant that she was primarily raised in churches in Oakland and Berkeley. When she was younger, two neighbors, Regina and Arthur Shelton, ran a daycare and after-school program in their home. Harris and her sister Maya went straight to their home after school in the afternoons and became close with the family. In an op-ed for Deseret News, she spoke of how her mother would dress the girls and send them off with the Sheltons to attend the 23rd Avenue Church of God in Oakland. 2. KAMALA HARRIS IS A MEMBER OF A BAPTIST CHURCH

In August 2020, a Facebook user named Terry Brown posted on Facebook that “Kamala Harris refused to be sworn in using the Bible” when she took the oath to become a Senator. The post was shared almost 10,000 times. USA Today fact-checked Brown’s post and found the photo of Harris’s swearing-in ceremony. Vice President Biden administered the oath of office and Senator Harris’s hand was on a “long-kept family Bible” held by her husband, Doug Emhoff.

Senator Harris is a member of the Third Baptist Church of San Francisco. Her pastor, Rev. Amos Brown has often voiced the sincerity of her faith. He told the Associated Press that she was “a spiritual person” and “a quintessential scholar.”  Rev. Brown also told CNN commentator and former White House advisor Joshua Dubois that she is the best of the Martin Luther King and Gandhi tradition, explaining that she is “an activist, thinker, and fighter.” He also confirmed that she attends church regularly. 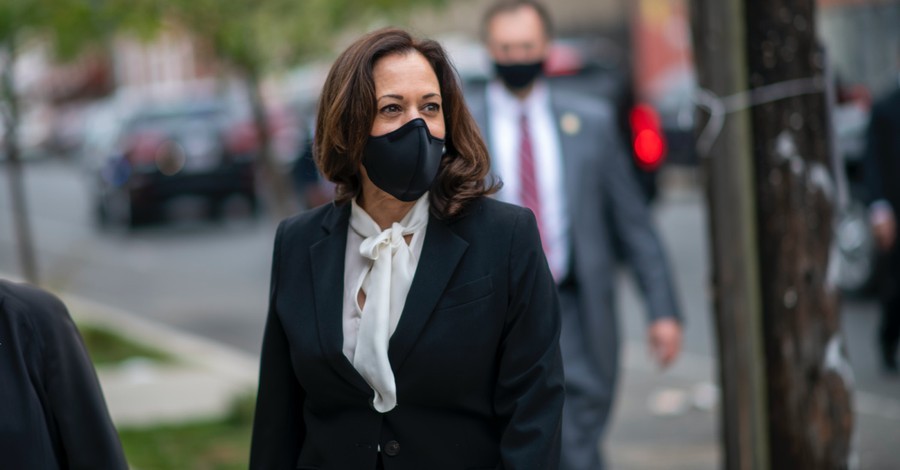 3. SENATOR KAMALA HARRIS CONNECTS HER FAITH TO CARING FOR THE VULNERABLE

Harris is firmly rooted in the Black church, especially its emphasis on justice and liberation for the oppressed and care for the poor. She said of her time at the 23rd Avenue Church of God as a girl that, “my earliest memories of the Bible’s teachings were of a loving God, a God who asked us to serve and stand up for others, especially those who were not wealthy or powerful. It was where I learned that “faith” is a verb – that we must live out our faith and show faith in action.”

In speeches on the campaign trail and in her writing, Harris frequently references the parable of the Good Samaritan. She said, “For me, living and leading with my faith means heeding the lesson of the good Samaritan, a story which, at its core, is about who we choose to see as our neighbor. It teaches us that my neighbor is not just someone who lives down the block or in my same ZIP code. We are all each other’s neighbors, and we are called to look out for each other.” 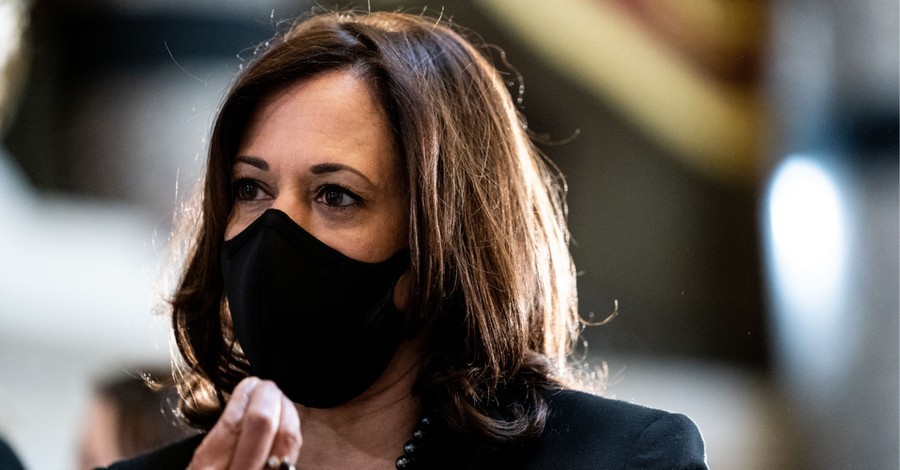 4. KAMALA HARRIS REJECTS MANY CONSERVATIVE APPEALS TO RELIGIOUS LIBERTY IN CASES OF CONSCIENCE

As Attorney General of California, Senator Harris wrote an amicus brief, co-authored by Massachusetts Attorney General Martha Coakley, which asked the Supreme Court to overturn the U.S. Court of Appeals for the Tenth Circuit in the Hobby Lobby case. The Tenth Circuit’s ruling, which was upheld by the Supreme Court, found that the privately-owned company did not have to pay for contraceptive coverage because it violated the owner’s religious beliefs.

In 2019, Senator Harris also introduced the Do No Harm Act. This legislation was designed to “amend the Religious Freedom Restoration Act (RFRA) to ensure that the law can no longer be invoked to threaten fundamental civil and legal rights. Since its inception, RFRA has been used to discriminate against and harm others, including LGBTQ individuals, women, and children.” Instead of using the First Amendment’s language of the free exercise of religion, she said, “The freedom to worship is one of our nation’s most fundamental rights.” She then went on to argue that freedom of “worship” “should never be used to undermine other Americans’ civil rights or subject them to discrimination on the basis of race, gender, sexual orientation, or gender identity.”