The pro-abortion left has made it clear it is willing to do anything to prevent Texas’ ban on aborting babies more than six weeks into term.

In the mind of deranged liberals, perhaps the only thing more evil than “racism” is preventing the murder of the unborn. It is fitting then that the Democratic Party is prepared to fight Texas’ abortion law with the same laws once stamped out the post-Civil War Ku Klux Klan. That’s right, folks. Liberals believe hiring a doctor to rip a baby limb from limb before crush its head to “evacuate” it from a womb is a birthing person’s fundamental constitutional right that must be protected from KKK-style roving mobs. 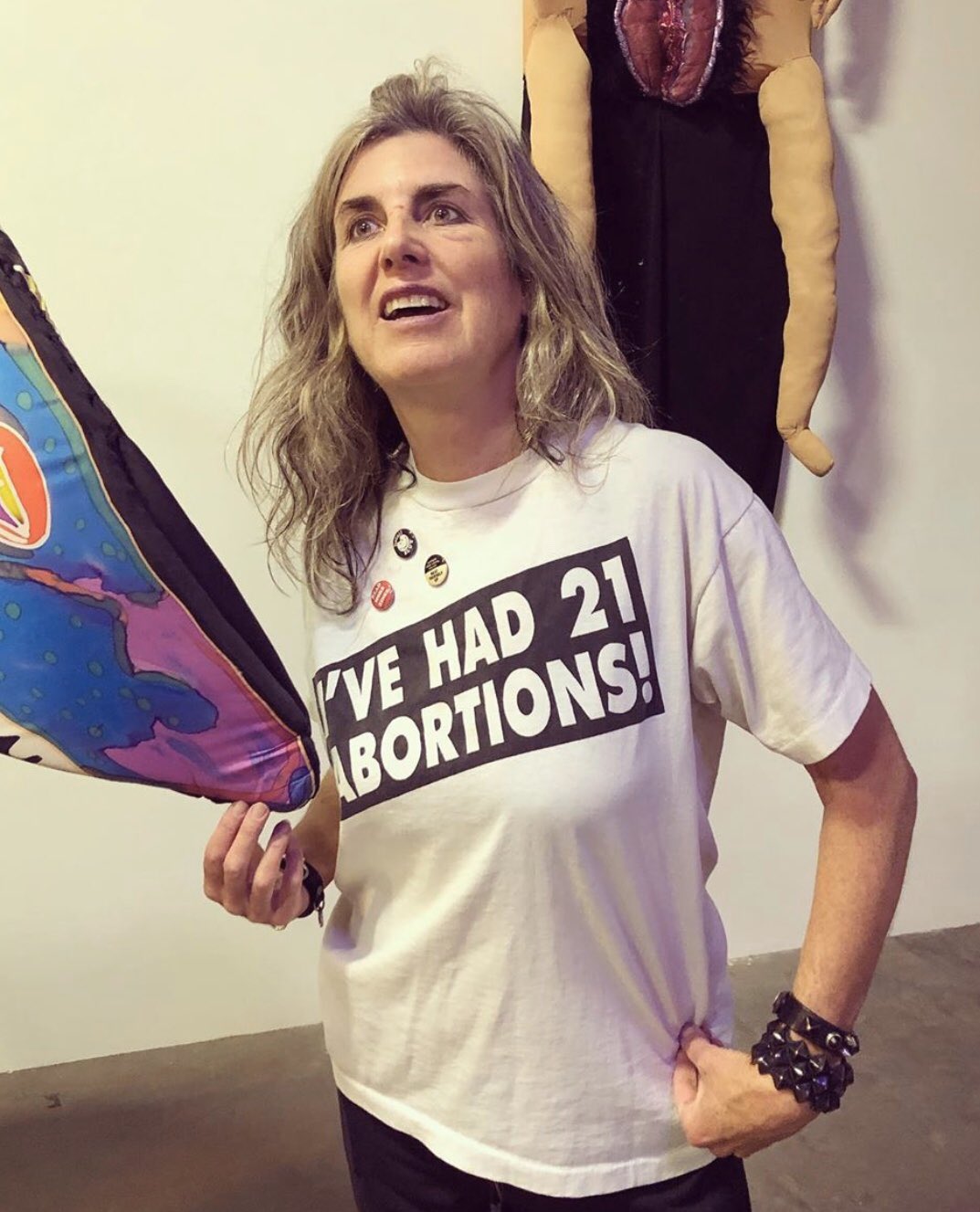 Male or female? Neither. It’s a birthing person, you bigots.

Throughout the Trump/Biden era, the left has grown gradually more ambitious and more aggressive in imposing its demands on the rest of society, in ripping down every institution, every tradition, and every person that stands in the way of a total reset of society. Yet even acknowledging that, the response to Texas’s S.B. 8 stands out for its sheer frenzy. Literally nothing is beyond the pale in the left’s push to undermine and destroy the law, and anyone who supports it.

And we really do mean nothing. At this very moment, Democrats are urging the Biden Administration to imprison people who follow the state’s law:

“We urge you to take legal action up to and including the criminal prosecution of would-be vigilantes attempting to use the private right of action established by that blatantly unconstitutional law,” the House Judiciary Committee chairman, Representative Jerrold Nadler of New York, and 22 other House Democrats wrote in a letter to Mr. Garland. [NY Times]

House Democrats got this idea from Harvard law professor (and Trump Derangement Syndrome Hall of Famer) Laurence Tribe, whose idea is just as deranged as it sounds. Tribe’s plan is to prosecute abortion opponents with the same law used to quash the Ku Klux Klan:

The attorney general should announce, as swiftly as possible, that he will use federal law to the extent possible to deter and prevent bounty hunters from employing the Texas law. If Texas wants to empower private vigilantes to intimidate abortion providers from serving women, why not make bounty hunters think twice before engaging in that intimidation?

… Section 242 of the federal criminal code makes it a crime for those who, “under color of law,” willfully deprive individuals “of any rights, privileges, or immunities secured or protected by the Constitution or laws of the United States.“ This statute — originally designed to go after the Ku Klux Klan — fits the Texas situation perfectly: The bounty seekers, entitled under the Texas law to collect penalties of at least $10,000, have been made, in effect, private attorneys general of Texas. They act “under color of state law,” and unless and until Roe v. Wade is overruled, they unmistakably intend to prevent the exercise of a constitutional right.

In addition, Section 241 of the federal criminal code makes it an even more serious crime for “two or more persons” to agree to “oppress, threaten, or intimidate” anyone “in the free exercise or enjoyment of any right or privilege secured to him by the Constitution or laws of the United States, or because of his having so exercised the same.”

It would be particularly fitting — in tune not just with the letter but the spirit of the law — to use the Ku Klux Klan Act in this way. After all, the statute was enacted in 1871, in the aftermath of the Civil War, precisely to prevent Klansmen from lynching and other attacks on formerly enslaved Black citizens, including to prevent them from exercising their constitutional right to vote. [WaPo]

For those wondering, the law Tribe wants to use against Texas abortion opponents carries a ten-year prison sentence. The average rapist in America only gets four!

To be clear, twenty-three elected Democrats demand that the Biden DOJ use a law created to combat KKK lynch mobs against pro-lifers for “conspiring” against abortion. In the process, they equate the act of saving black Americans from lynching with enabling black Americans to lynch their unborn children.

So far, the Biden Administration hasn’t revealed its strategy for toppling Texas’s law (or arresting those who follow it). But lower levels of government may not wait. In the past, blue jurisdictions of the United States have retaliated against unwanted laws in other states by banning publicly-funded travel there. California is so shrill in its self-righteousness that it currently bans public travel to seventeen states for their “discriminatory” laws.

So how can one surpass a travel ban? Why, by instituting a total embargo of the state in question. Portland, Oregon is looking to do exactly that:

The City Council in Portland, Oregon will vote Wednesday on an emergency resolution that would ban the purchase of goods and services from Texas in response to a new law there prohibiting most abortions.

The resolution, if passed, would also prevent city employees from traveling to the state on state business. Mayor Ted Wheeler’s office said Friday in a news release that the resolution would be in effect until Texas either withdraws the abortion law or it gets overturned in court.

“The Portland City Council stands unified in its belief that all people should have the right to choose if and when they carry a pregnancy and that the decisions they make are complex, difficult, and unique to their circumstances,” the news release said. [NBC DFW]

While this might seem like a mostly-meaningless political stunt, it actually carries deep implications for the American project. If Portland moves ahead, it’s easy to imagine a future where most blue states are boycotting most red ones; red states in turn will face pressure to counterboycott or simply surrender unilaterally. How can the United States even function as a country when each half treats the other like the Islamic Republic of Iran?

But we may not need to wait for a crippling economic split to rip apart the country. The left might burn down America’s other institutions for the sake of Moloch first. Calls to pack the Supreme Court (and Congress!) are reaching a fevered pitch at the prospect that it might not continue propping up a completely invented constitutional “right.”